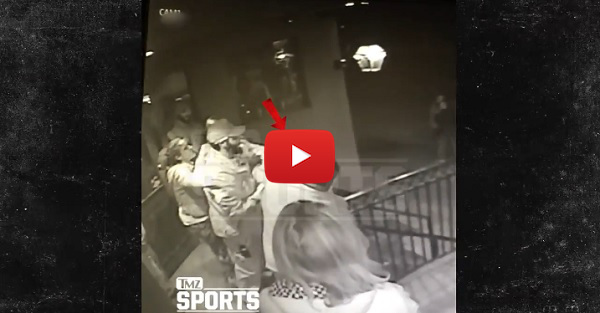 This really shouldn’t come as a shock, but TMZ has obtained video of what is claimed to be TCU quarterback Trevone Boykin and the incident preceding his arrest on Wednesday.

Boykin was apparently causing a problem in a bar in San Antonio, where TCU was staying ahead of Saturday’s Alamo Bowl against Oregon. After being forced out of a bar by a couple of employees, Boykin allegedly got into a confrontation with the cops, including striking an officer while resisting arrest.

Boykin was indeed arrested and suspended for the bowl game. The quarterback has since apologized for the incident.