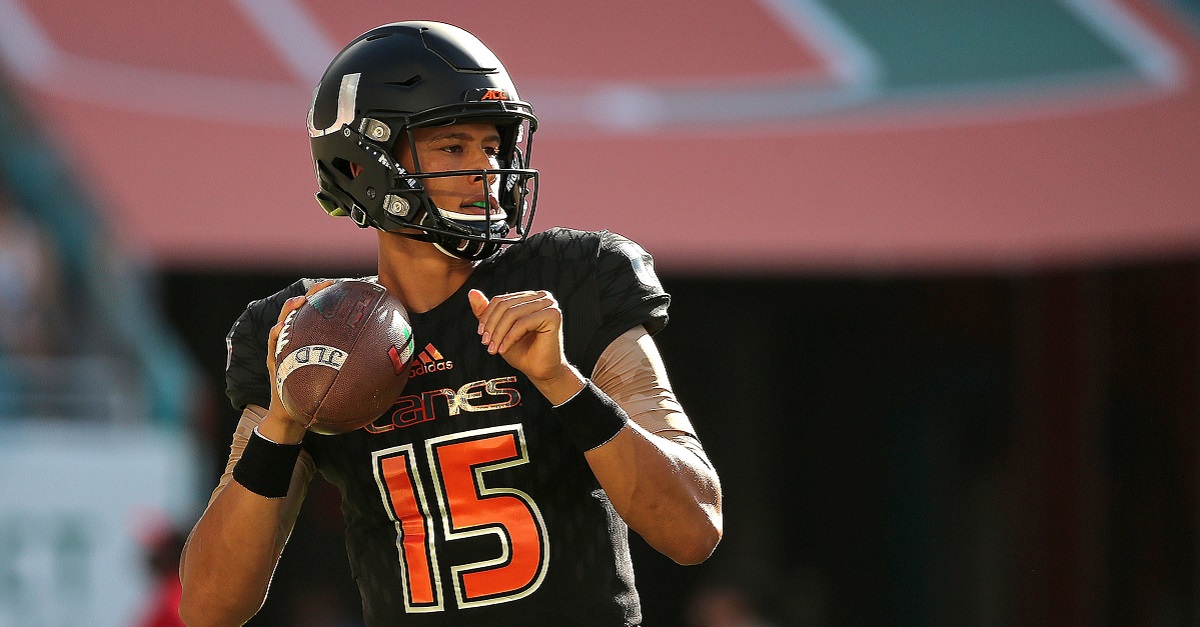 Todd McShay is one of ESPN’s NFL Draft gurus and has done a pretty good job for them since he joined in 2006. Every year he drops a preseason list of top 10 players (who are draft eligible) at each position and then again at the end of the season once the players have accumulated stats and shown how good (or bad) they are.

It should come as no surprise that Clemson’s Deshaun Watson is at the top with a grade of 88, but the guys who follow are some head-scratchers. Miami’s Brad Kaaya, Iowa’s C.J. Beathard and Washington State’s Luke Falk are all ahead of the SEC’s best quarterback last year in Chad Kelly from Ole Miss.

Kelly got a grade of 70 and McShay says he’s actually too much of a gun-slinger at quarterback. He only makes half-field reads as the Rebels’ offense is a dink and dunk type of offense. McShay also says that Kelly needs to become a better decision-maker.

Mitch Leidner comes in at No. 6 while Baker Mayfield — a potential Heisman candidate — is on the list at No. 7 with a grade of 60. McShay thinks he could become one of the better backups at the NFL level, but Mayfield’s frame keeps him from becoming a better QB.

The last three QBs on the list are Mason Rudolph (Oklahoma), Gunner Kiel (Cincinnati) and Seth Russell (Baylor). Russell suffered a serious neck injury last year that cut his season short so McShay clearly wants to see what he is capable of doing before giving him a ranking he may not deserve.