Two sport athlete tragically killed at the young age of 18 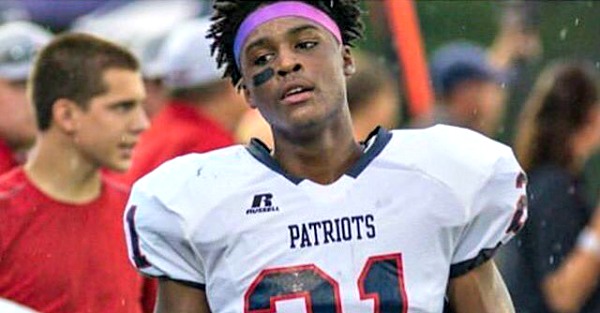 A two-sports athlete who played football and basketball in Paulding County, GA.,  was shot as the result of a long-running feud, and a teenage suspect has been arrested in the case.

Tommy Robinson, 18, was killed outside of a residence in Dallas, GA., the result of a dispute between two rival groups of teenagers, according to the Atlanta Journal Constitution.

MDJOnline reported that Robinson was in an apartment when someone shot through a window and hit him in the chest.

Robinson played football and basketball before graduating from Paulding High School in 2017.