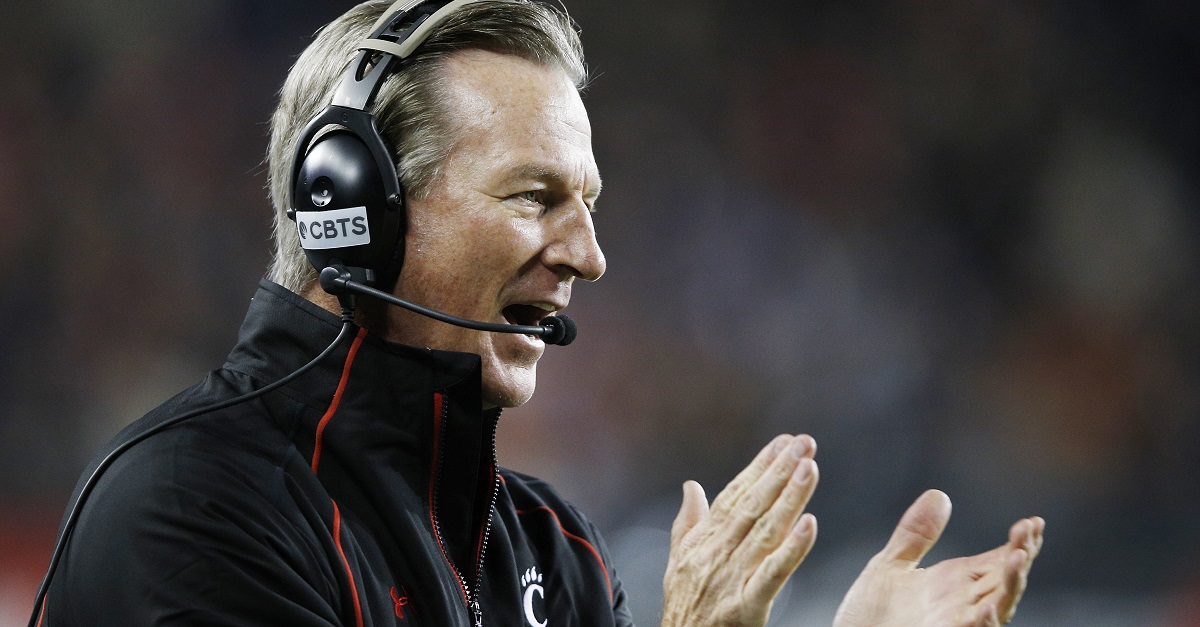 Tommy Tuberville stepped down as the head coach at Cincinnati in early December and, since then, the former Auburn head coach has been in the news with regard to some potential political aspirations. However, the veteran coach’s next job will actually be leading him to Bristol, as ESPN announced on Wednesday that Tuberville will be working for the network as a college football game analyst.

?Tommy has been a staple in college football for many years, having experienced nearly every situation as a head coach. We want him to bring that experience to our telecast, informing fans on the dynamics of a head coach?s thought process, not only in a given moment but leading up to and following that moment.?

Tuberville’s new job will see him calling games on ABC or ESPN beginning with the 2017 season and this is the next step after a four-year run (2013 to 2016) with the Bearcats. Prior to that, Tuberville was the head coach at Ole Miss for four seasons before leading Auburn for a full decade and that run famously included the undefeated campaign in 2004 that resulted in the Tigers finishing No. 2 in the country.

It remains to be seen as to what kind of broadcaster Tuberville will be right away but, given his comfort level in front of a microphone, this move seems to make a great deal of sense for both sides.