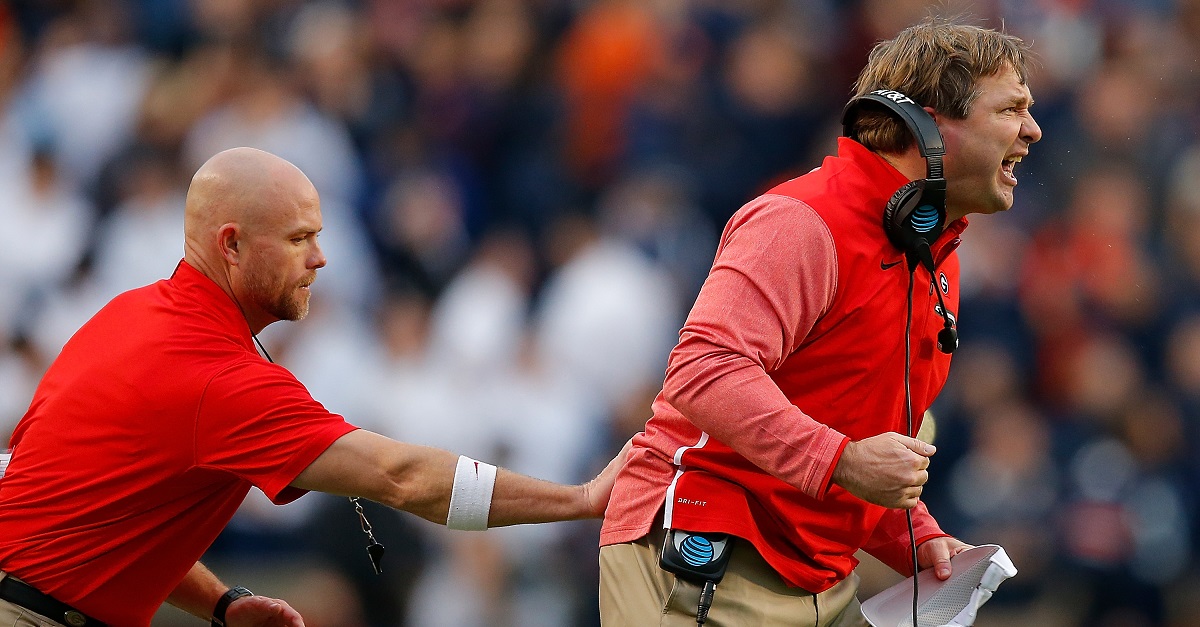 As National Signing Day has officially arrived in college football, several teams have hit an unlikely roadblock on one of the biggest days of the year: they have lost access to their Twitter accounts.

While fax machines are still very much a thing for National Signing Day in 2018, social media accounts have also become a huge asset for teams. Schools have used social media to announce signings in recent years, but some teams this year have not had access to their Twitter accounts.

As of posting time, it appears as though each of those accounts have been restored. The teams have started to announce their Signing Day recruits, but an official reason for why the accounts were suspended is not yet known.

Twitter will usually suspend an account for spam or abusive content, but that doesn’t seem to be the case for these specific accounts. Another theory could be the accounts were posting copyrighted material without permission.

Now that the issue appears to have been fixed, these teams will certainly be more careful when posting in the future.