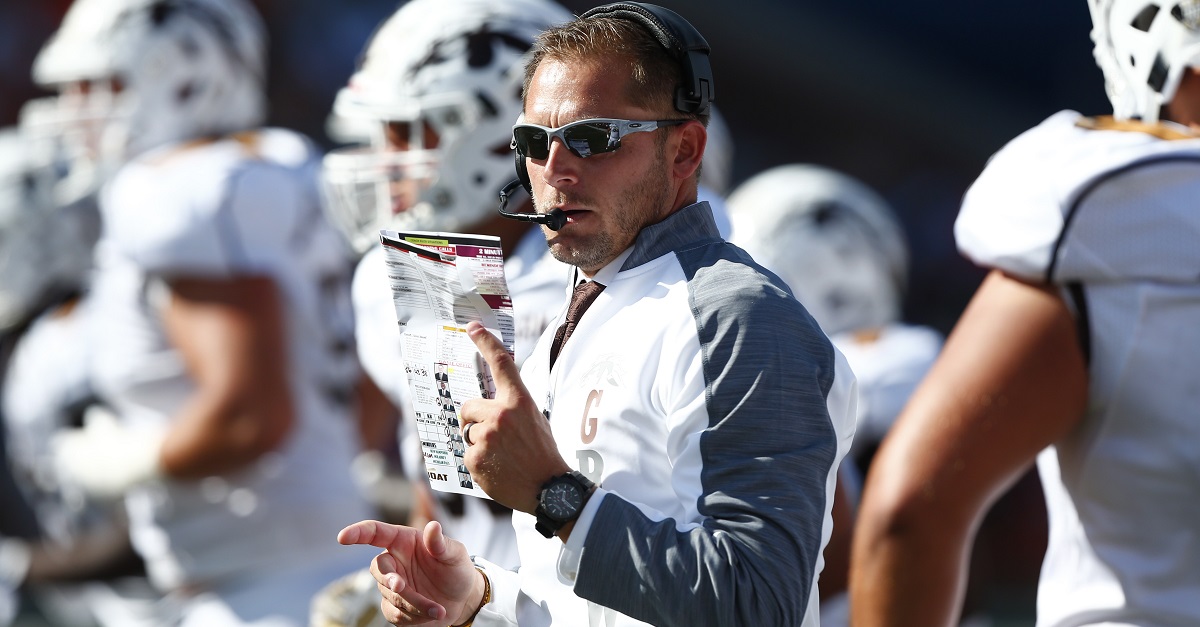 There have been rumors that Les Miles could be interested in the job in Kalamazoo, but it looks like Western Michigan could be focusing on a more realistic option.

MacPherson is probably a little-known name to most people, but he has been the running backs coach at Northwestern for 12 seasons, and has been the recruiting coordinator for the past five seasons.

Western Michigan is looking for a new coach after P.J. Fleck jumped ship last week to Minnesota. Fleck led the Broncos to a 13-1 season and a berth in the Cotton Bowl this year.