Yet another college football team has fired their head coach 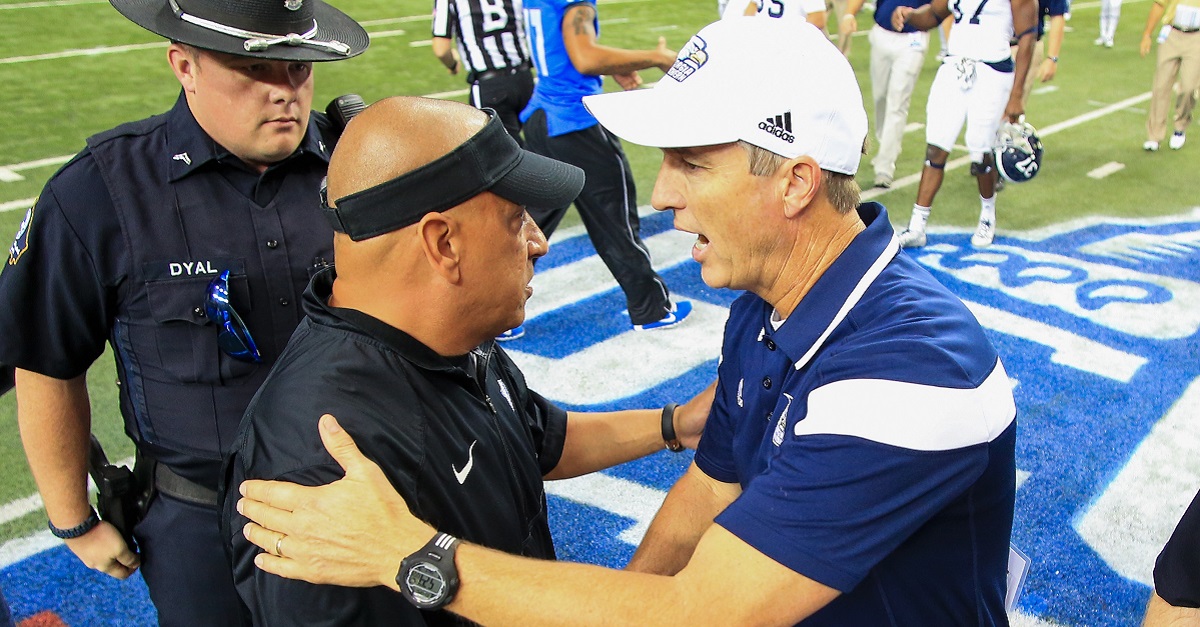 SI’s Pete Thamel reported Saturday night that the Georgia State Panthers had fired head coach Trent Miles after a loss to Louisiana-Monroe earlier in the day.

The 37-23 loss to UL-Monroe dropped Georgia State to 2-8 on the season. The Panthers were 9-38 in Miles’ four-year tenure, and six of those nine wins came last season.

It is possible that former Boston College coach and current Georgia State offensive coordinator Jeff Jagodzinski becomes the interim Panthers head coach for the remainder of the season.