Yet another Georgia quarterback has reportedly left the program 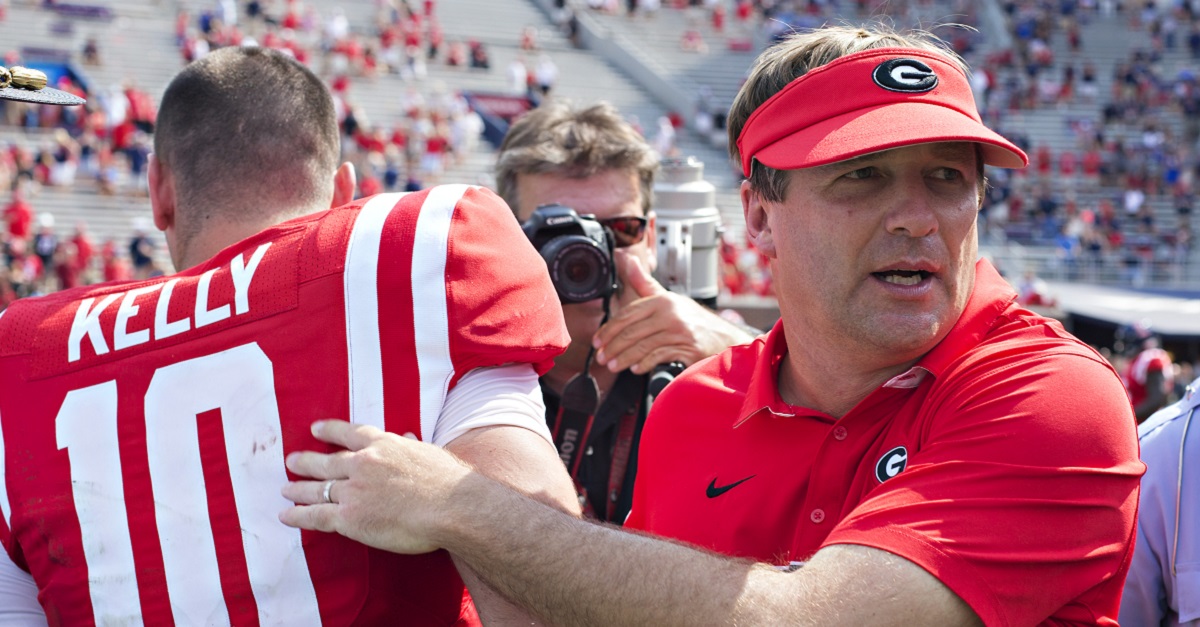 Georgia may have two super-recruits competing for the starting quarterback job, but they don’t have much depth beyond that right now.

The Bulldogs already lost punter/quarterback Brice Ramsey earlier this month, as Ramsey announced his intention to transfer from the program. While Ramsey was no longer at the point of being a starter, he did provide experienced depth that Georgia needed after losing Greyson Lambert to eligibility exhaustion.

Well, now they have even more of a depth issue, as former walk-on Parker McLeod is no longer listed on the roster either, per the Athens Banner-Herald.

McLeod was a former Alabama quarterback that had eventually followed Kirby Smart to Athens by way of Western Kentucky. Like Ramsey, McLeod was never going to be the starter either, but now Georgia is in a bit of a pickle with rising sophomore quarterback Jacob Eason and true freshman Jake Fromm. If Eason does win the quarterback job, it leaves the Bulldogs in an unenviable position of being unable to redshirt Fromm, costing the quarterback a year of eligibility.

Fromm, the No. 2 pro-style quarterback of the 2017 class, could also win the starting job, which would would ease the depth issues, but it is still quite the conundrum for Kirby Smart to figure out in just his second year as a head coach.