As teams drop left and right, ESPN sheds some light onto the situation 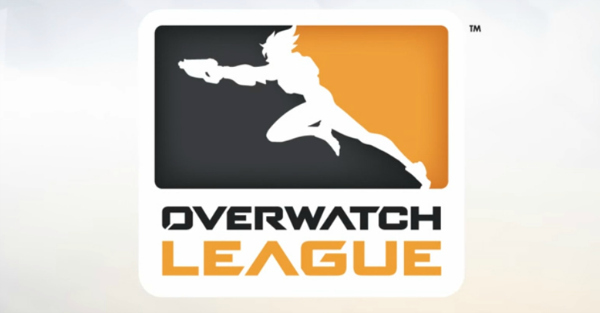 A recent article published by ESPN might shed some additional light onto the current plight of the Overwatch eSports community.

As mentioned in recent posts, there has been a discouraging trend of eSports teams suddenly closing up shop and parting ways with the competitive shooter Overwatch, despite Blizzard’s major push to create a competitive scene… or maybe because of it.

Sources in ESPN’s article stated that Blizzard is currently asking for a $20 million sign-up fee for the Overwatch League. This is likely due to recent developments regarding the appearance of major brands in the League – most notably the Miami Dolphins and New England Patriots.

RELATED: Blizzard might have just signed with two major US sporting brands

With larger and better-funded organizations joining the fray, it’s natural for Blizzard to begin to raise prices in order to compensate. Unfortunately for existing teams however, $20 million is more than a little outside of their price range. As ESPN pointed out, this is more than 10 times the price of other, well-established leagues.

What’s just as damning is Blizzard’s decision to not guarantee revenue sharing until after 2021. This means that organizations will not only be expected to put in a $20 million investment – they also won’t see any real revenue for four years, possibly after the Overwatch eSports scene has already come and gone.

It seems that Blizzard has set their sights on a much larger market than what the fledgling eSports community can really provide right now. With current developments, it’s hard to say whether or not the developers will backtrack and make the league more accessible for smaller teams.