Blizzard might have just signed with two major US sporting brands 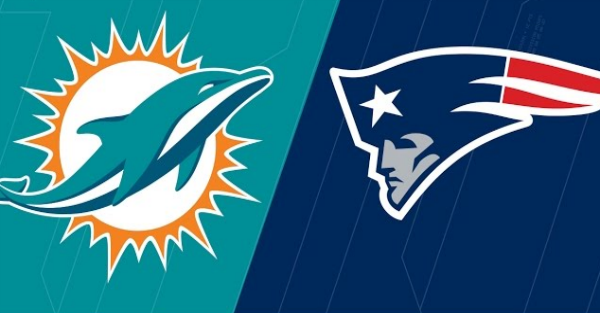 According to an article by journalist Richard Lewis, Blizzard may have just signed a deal securing the involvement of the Miami Dolphins and the New England Patriots for the Overwatch competitive scene.

Lewis’ source claims that the owners of the two brands, Robert Kraft and Stephen Ross, have purchased slots in the Overwatch League as part of multi-million dollar deals with Blizzard Entertainment.  Although it’s unclear whether or not the teams will compete under the actual brands, the inclusion of these major sporting organizations does a lot to reaffirm rumors that something big has been going on behind the scenes.

These deals are the result of Activision Blizzard CEO Bobby Kotick who, allegedly, actively pitched the idea of the Overwatch league to the two brands, even going so far as to “make personal house calls.”

Still other, less noteworthy brands have responded to the news with derision. One esports owner stated that:

“The report is a joke that we’re all laughing about. Having been involved in esports for as long as we have we don’t understand that projection, especially when you consider how little you make on something as big as having a time in LCS.”

It’s likely that this move on Blizzard’s part is partly to blame for the recent epidemic of smaller organizations closing up shop out of fear of having to compete with the major brands. Others still claim with anticipation that the industry is undergoing much needed evolution, and that the appearance of larger organizations will do much to encourage growth.

For more information about this development, check out Richard Lewis’ report on his official website.