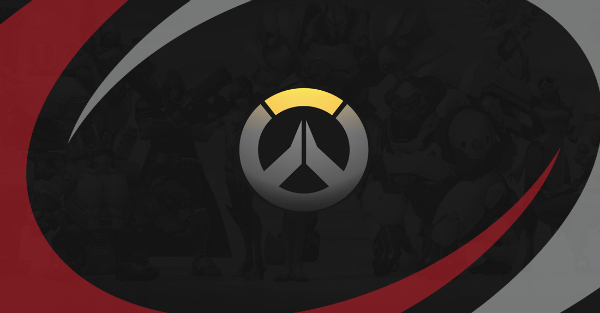 In an announcement made over their official website, competitive Overwatch Team compLexity has revealed that it is disbanding and going their separate ways.

Citing a need to “evaluate the game’s developing competitive landscape,” Team compLexity’s decision seems to be following an unfortunate trend in competitive Overwatch, which has seen multiple teams either losing their captains or parting ways with the professional gaming scene entirely.

Team members Jake ‘TorkTJO’ Lepoff, Nicolas ‘NicolasTJO’ Aubin, Joe ‘Joemeister’ Gramano, and Mihail ‘Meza’ Păunescu are now all free agents, according to the announcement. This is unfortunate news for Meza in particular, who joined the team not even a month ago and has been a favorite in the community for some time. Jackson ‘Shake’ Kaplan, meanwhile, has requested to stay on as part of an ongoing transfer to an as-of-yet unnamed organization.

General Manage Kyle Bautista released this statement on the decision:

“Anticipation of Blizzard’s upcoming Overwatch League and an uptick in mainstream esports attention means that now more than ever, we have to be confident we’re making the best investments in each game. The decision to part ways with long-term members of our organization is never one that we take lightly, but ongoing roster instability has resulted in inconsistent performances in an already narrow field of events.”

Recent developments around the Overwatch League have led to much speculation in the game’s community, which only heard recently about Blizzard’s deal with the Miami Dolphins and New England patriots.

Until more news develops, follow the adventures of compLexity’s former team members over their Twitter accounts, and stayed tuned for updates.