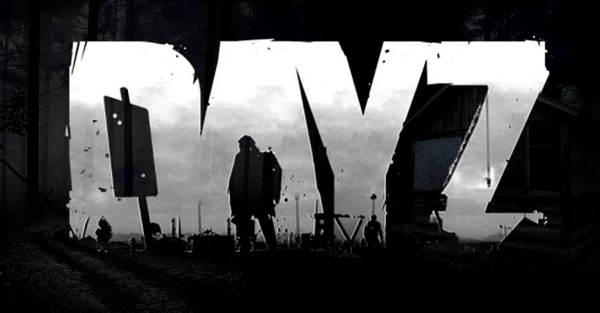 PlayerUnknown?s Battlegrounds might be the current giant in the open world, free-for-all shooter scene, but those with any familiarity with the genre will remember how it all started. A simple zombie mod created by Dean Hall for ARMA 2 would explode in popularity way back in 2009, eventually resulting in Bohemia developing a separate, standalone version. DayZ?s fame, carried by Twitch and YouTube entertainers, would catapult the survival genre into popularity, leading to countless clones and spin-off games that are still immensely popular even today.

Now, nearly five years after DayZ arrived in its independent version, the game is finally leaving early access. According to a very lengthy blog post made over the game?s official website,  DayZ will enter the beta stage in 2018 whilst also arriving on the Xbox One for the first time.

While no concrete date has been set yet, Bohemia has at least revealed a laundry list of planned features. In addition to the standard bug fixes and tweaks associated with most early access titles, DayZ is due for new crafting mechanics, new zombies and animals, a ?completely revamped? system for both ranged and melee combat, significant changes to the map, a new disease system, an ?amazing new animation system that makes everything so frickin smooth,? and loads more.

?There are specific gameplay elements that we have talked about previously, for example melee with ranged weapons or climbing over obstacles that are quite complicated, and are generally part of the overall vision, so we might be experimenting with those during the time between the first Experimental and BETA.?

Additional content arriving soon includes helicopters and base-building mechanics, though details regarding either of these significant promises were scarce. Both came at a cost; the ability to barricade existing structures was put on hold in order to work on base building, while planes have been put on the backburner so development can continue towards helicopters.

If you were ever a fan of DayZ, the full post is worth a look. The developers? dedication to a title as old as this one is admirable, and the enthusiasm they feel is obvious; through numerous apologies and assurances to those players still patiently awaiting a finished product, it?s clear that Bohemia is as excited about the future as the rest of us were four years ago.