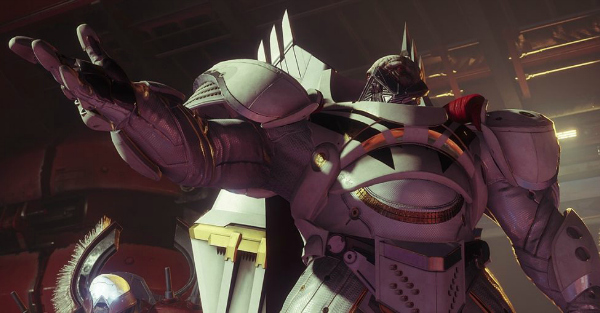 Destiny 2?s been out a whopping two days, and for PC players it won?t release for another two months ? yet it seems plans for the first expansion are already well under way. According to a new page on Microsoft?s Xbox store, the DLC will be titled: Curse of Osiris.

The product?s description is as follows:

?Destiny 2 Expansion I: Curse of Osiris continues your Guardian?s journey with all-new story missions and adventures set in a new destination, Mercury. Journey through time and space to learn the secrets of Osiris, avert a dark future, and rebuild the ties between the legendary Warlock and his greatest student ? Ikora Rey.?

While particularly optimistic players have suggested the possibility of this last point indicating a new raid, the likelihood of this is quite low, given the content of the rest of the expansion. That Destiny 2 will finally shed some light on the enigmatic Osiris ? a highly-anticipated and well-known character in the Destiny universe?s lore ? is enough for many to justify early purchases.

As of yet, there?s been no mention of a release date for Curse of Osiris, and no official confirmation has been received from Bungie on the legitimacy of the expansion so far ? though an earlier report on Kotaku did outline much of what we are just now seeing in late August.