France has officially approved its first decree on the eSports industry 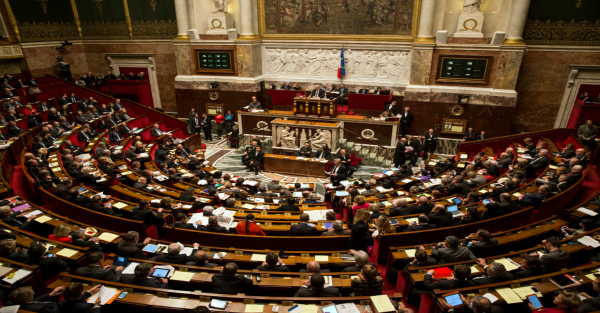 politico.eu
epa04511911 French Members of the Parliament attend the vote session on the recognition of the Palestinian State in Paris, France, 02 December 2014. EPA/ETIENNE LAURENT

In a decision made this past Wednesday, the French government has officially passed its first decree instituting regulations over the eSports industry.

The decree, viewable (in French) on legifrance.gov, came as a pleasant surprise to professional video game players. Rather than imposing heavy restrictions on the fledgling French eSports community, the decree instead seems to have cracked down on abusive team contracts.

Under these new regulations, organizations will no longer be able to form permanent contracts with their players. The maximum duration is now five years, and contracts themselves may not be drawn up for less than 12 months. The only exception is when dealing with substituting players or lawful suspensions and terminations. Another aspect of the decree will prevent teams from hiring “players” under the age of 12 years old.

This decree marks the first example of a European government drafting legislation regulating the eSports scene. Luckily, France seems to have set a good precedent by focusing on protecting the participants from manipulative organizations, rather than implementing overly restrictive policies.

We can only hope that, in the future, other nations will follow suit.