Frictional Games’ SOMA is coming to the Xbox One 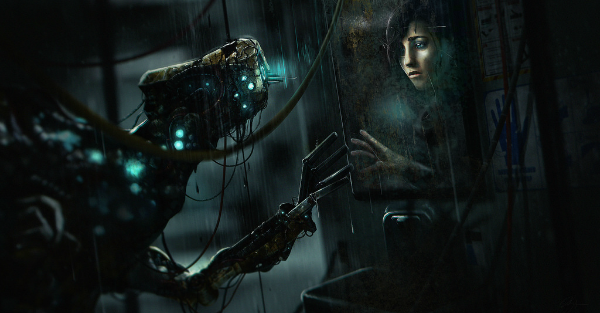 No video game development company does horror quite like Frictional Games. While the studio?s 2010 release of Amnesia: The Dark Descent gained quite a bit of fame over YouTube thanks to the entertaining nature of watching e-celebrities scream in terror, Frictional had actually established its credibility as a horror connoisseur years previously with the Penumbra series. The frequently claustrophobic and sinister, seemingly-empty confines of an abandoned mine set the tone for what would gradually become one of the more famously-frightening experiences of the genre, and the studio would only benefit from its experience.

The topic of today?s article, however, is one of Frictional?s more recent projects. Sci-fi survival horror game SOMA originally released in 2015 for the PlayStation 4 and PC, where it gained quick fame for its fantastic (if moderately depressing) world-building and a narrative that could only be described as ?deeply unnerving,? ? and now, the game?s on its way to the Xbox One.

SOMA will arrive on the Xbox One on December 1 later this year complete with an optional ?Safe Mode? that disables all monster encounters and deaths. While that sounds like the best possible way to neuter an otherwise terrifying game, one of the chief complaints about the game was actually regarding its monsters.

Unlike in Amnesia, fear in SOMA comes not from a constant barrage of disfigured, horrifying creations, but rather from the player?s own feeling of existential dread. SOMA draws on humanity?s shared anxiety regarding isolationism, extinction, and abandonment to deposit players in a depressing environment that manages to stay richly engaging despite being entirely bereft of hope ? and that?s all you should know going in.