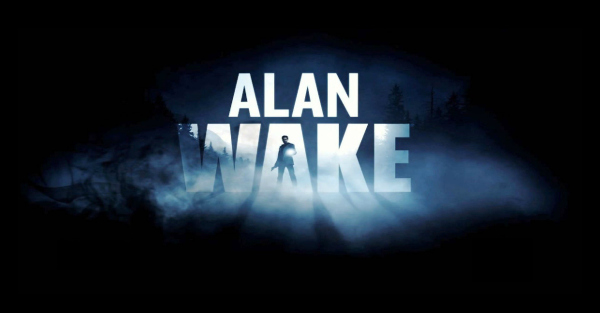 #AlanWake is on Sale @steam_games. It will vanish due to a music licensing issue. Get this @remedygames gem before it's gone. pic.twitter.com/AFJvQ74JgD

Due to a licensing issue with the game’s soundtrack, Alan Wake will soon no longer be available for purchase. As a result, Remedy has decided to put the game on sale over virtual game retailer Steam. Until the franchise is taken down for good, both Alan Wake and its DLC expansion American Nightmare will be available at 90% off – reducing the cost to a mere $3 each.

Alan Wake is an atmospheric horror game in which players take on the role of a struggling novel writer trapped within the confines of his own story. Acclaimed at the time for its abstract narrative and immersive setting, Alan Wake was joined two years later by stand-alone expansion American Nightmare, which expanded upon the original title’s story.

It’s worth noting that currently the licensing issue doesn’t affect the expansion, which means players might wind up in the odd position of having purchased DLC for a game that is no longer sold.

A follow-up Tweet by Remedy has stated that, thanks to the sale, more people are playing Alan Wake than ever before.

9:15am GMT, May 14, 2017
There is more people playing Alan Wake than ever. Even more when it was originally released on Steam@remedygames pic.twitter.com/wVk7URZadg

Those wishing to take advantage of the sale will want to visit the game’s Steam store page. Be quick though – the sale ends tomorrow, and then Alan Wake will be gone for good.