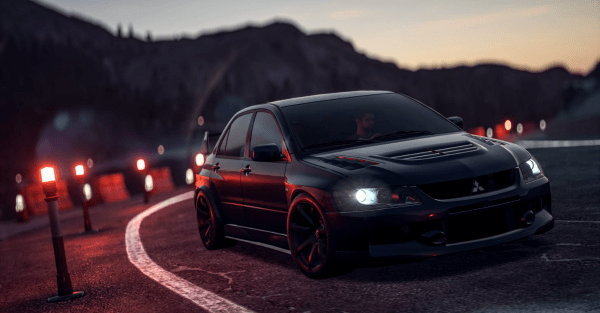 Battlefront 2 isn?t the only game that Electronic Arts (EA) has been facing criticism over lately. The launch of Need for Speed Payback saw a fairly lukewarm reception in early November for ? among other things ? the unwelcome presence of microtransactions and a grind unworthy of a series geared around going as fast as possible. With much of the game?s content arbitrarily locked behind better car parts (obtainable either through repeating missions or buying ?Speed Points?), players have been all too willing to scrap their expectations for the previously exciting franchise.

Yet, just as with Battlefront, it seems that the developers over at Ghost Games have been listening to their community and implementing changes ? if slowly. According to a recent developer post over the Need for Speed SubReddit, a lot of work is going on under the hood with regards to Payback?s progression system.

Additional updates are still in development, with further tweaks to the functionality of Tune-up shops planned for the future. Specifically, the developers intend to address the availability of high quality parts in these shops, while a fix for slow-loading textures on the PS4 is similarly in the works.

According to a more detailed post over EA?s website, Ghost Games also intends to increase both the level of parts awarded from events and the quality of cards retrieved from targeted rolls via Tune-up shops. Further changes include your standard game performance and stability improvements ? another welcome arrival, given the frequency of complaints after launch regarding poor framerate.