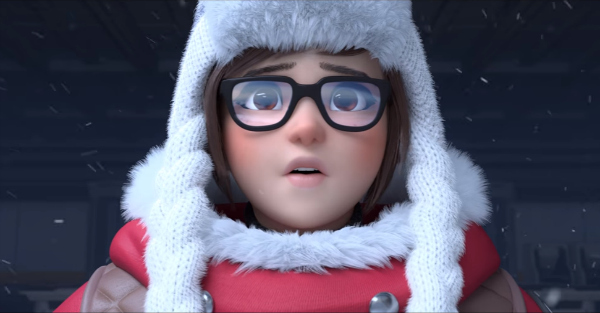 Overwatch has always tried to build a fairly family-friendly atmosphere for its lore, despite the game’s rather violent nature. Shooting, dying, tragic defeats – Blizzard’s made a point to avoid these themes as much as possible when creating short, animated videos to explain the backstory for each of Overwatch’s heroes. Even the earliest trailer for the game – in which four heroes were all desperately trying to kill the other – saw a surprising lack of blood or gore whatsoever.

This oddly nurturing take on the FPS genre has had its benefits, though. The latest Overwatch short “Rise and Shine” aired today at Gamescom, and we were wholly unprepared for the wave of feelings it would induce. Take a look:

While some have complained about the “Disney-fied” manner in which many of Overwatch’s trailers have been developed, there’s something kind of refreshing about it. Perhaps it’s because of how very grim the stories behind Blizzard’s other products (Warcraft, Heroes of the Storm, Diablo, etc.) tend to be that, when a video is released showing a wholesome character going through some genuine tragedy, our feelings of empathy for a fictional character tend to skyrocket.

Either way, Mei’s little backstory is both wholesome and sorrowful, and introduces a level of warm depth to a character that players have previously assigned rather psychopathic traits. This, combined with Blizzard’s knack for delivering awesome cinematics, made the studio’s whole presentation a very rewarding experience.