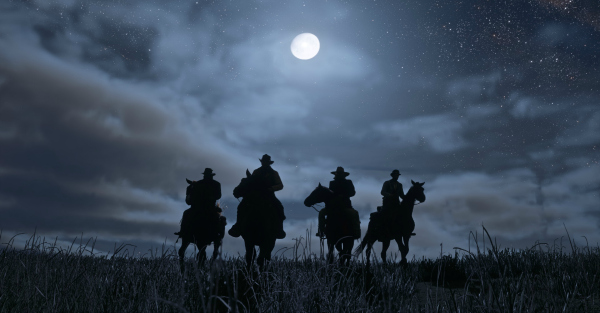 No one generates anticipation like Rockstar. Famous for its open world adventure games set across a variety of locations and eras, the Rockstar brand is at this point almost synonymous with quality entertainment. Perhaps that’s why even news of a delay makes headlines.

According to a post over its official website, Red Dead Redemption 2 has been delayed until Spring 2018, when it will release over PlayStation 4 and Xbox One.

Though somewhat of a disappointing announcement, it’s hard to deny that delays in the video game industry are usually a good sign. It’s a developer that rushes its product out unfinished that is forgotten in time, while the greats are remembered forever – and no one can claim Rockstar hasn’t made its fair share of classics. Grand Theft Auto, Max Payne, Red Dead Redemption – even stand-alone titles like Bully and L.A. Noire are critically acclaimed games, still remembered fondly years after their release.

Regardless, Rockstar has released a number of screenshots of Red Dead Redemption 2 in an effort to curb any dissatisfaction among fans. You can check out a few of those below, or visit the original source for more information.