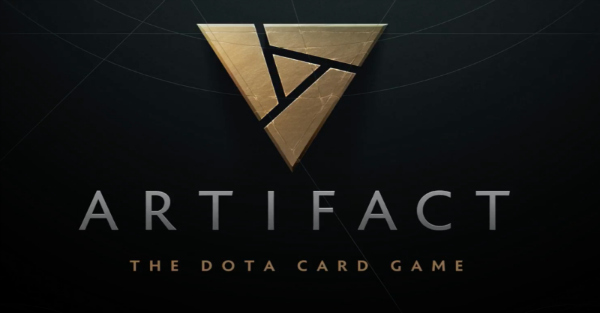 Once upon a time, Valve was revered as a video game development company for its fantastic, award-winning franchises. Half-Life, Team Fortress 2, Counter-Strike, DOTA ? almost every game the studio produced would be spectacularly well-received, and while the company?s Steam retailing service had its own initially-rocky start, eventually the program would become famous for its seasonal sales and indie-friendly Greenlight service. Valve?s public relations were so high that the company?s CEO, Gabe Newell, even had his own peculiar (and more than a little creepy) Internet fandom erupt around him.

To fans? dismay however, this success would eventually lead Valve to pursue more profitable ventures, seemingly abandoning the studio?s franchises in favor of products like the VIVE VR headset, the Steam Link, and even its own Steam-integrated console. So, when the company revealed recently that a new video game project was in the works, anticipation naturally reached critical levels ? until the teaser was released, anyway.

That?s the first trailer for the official DOTA card-playing-game Artifact, and if you didn?t visit the actual page on YouTube ? well, the reception isn?t what anyone could call ?positive.? Over 325,000 people have viewed the video, leaving 12,000 dislikes to contrast with only 2,000 Likes. If that?s not enough of an indication of the community?s feelings towards Artifact, just listen to the audience?s reaction from the live reveal:

The disappointment is practically palpable; it?s clear that almost no one in the crowd wanted another card-playing-game when Hearthstone, Gwent, and TES: Legends are all already competing for the mildly oversaturated genre. The reveal is even more underwhelming coming from Valve, a company that was once known for pioneering the video game market with new, innovative IPs.

Still, there?s every chance that Artifact will surprise its detractors. Valve?s online competitive games DOTA 2 and CS:GO are their own beasts in the eSports genre, both of which are frequently supported with consistent (if sometimes unpopular) balance updates and content releases. The gears may be a little rusty, but if Valve?s past exploits have taught us anything, it?s that no one?s quite as proficient at delivering fresh, innovative takes on an otherwise crowded genre.