Another WWE superstar is expect to miss up to five months 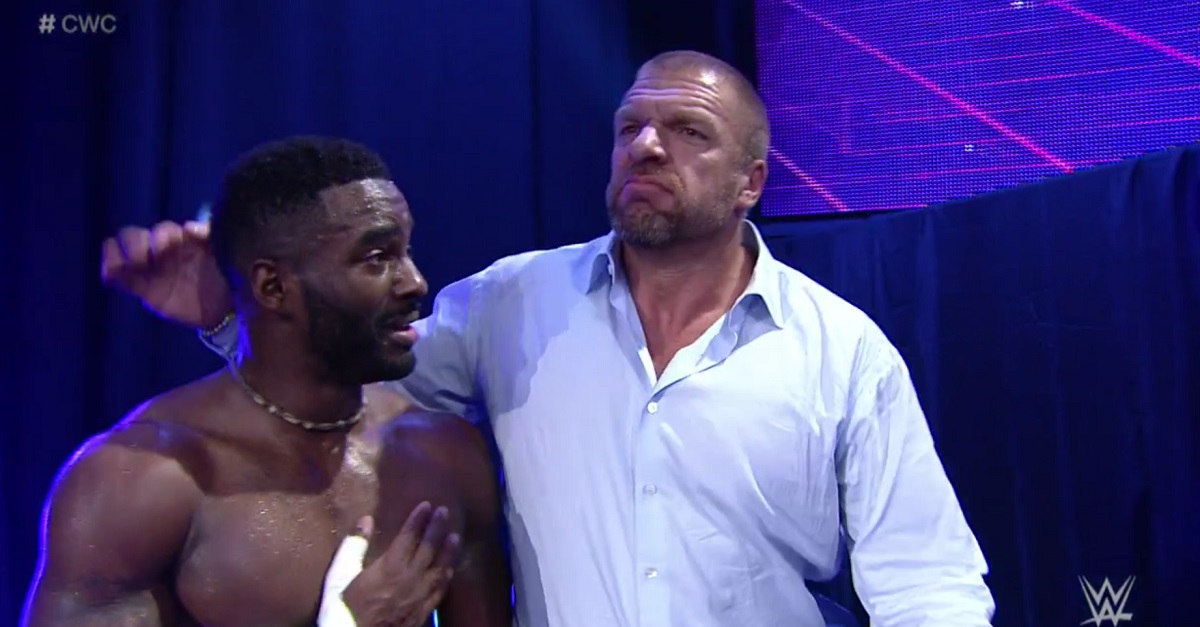 The injury bug still isn’t as bad as last year’s WrestleMania, but WWE is starting to take some more hits ahead of the biggest show of the year.

There are still many questions about the status of former two-time WWE Champion Seth Rollins and his knee injury, and it was reported earlier this week that former U.S. Champion Rusev will be out for an extended time after having shoulder surgery.

According to Pro Wrestling Sheet, Cedric Alexander — a member of WWE RAW’s cruiserweight division — will be out of action for three to five months after suffering a knee injury. Alexander has already been out for two weeks, wrestling his last match on Feb. 28.

Alexander joined WWE last year, at first temporarily to be a part of WWE’s “Cruiserweight Classic” tournament on the WWE Network. Though he only made it through two rounds, Alexander was a breakout star, with fans chanting for WWE to “please sign Cedric” after his match with Kota Ibushi.

Here’s how the WWE, and vice president of talent Triple H, responded to that chant.

Alexander has since been a part of the new cruiserweight division on Monday Night RAW, where he has been in and out of storyline’s with Noam Dar and Alicia Fox. While the injury put an end to those storylines, it will be interesting to see how Alexander is re-introduced when he returns from injury in the summer.