Braun Strowman beat the hell out of Roman Reigns, tossed him off a ledge and flipped an ambulance 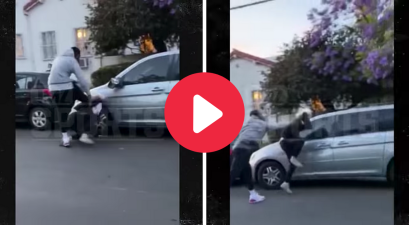 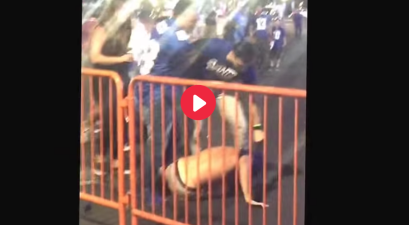 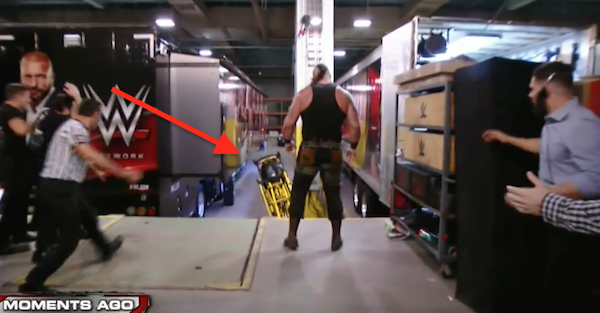 WWE’s Braun Strowman is a legitimate monster and he showed exactly why on Monday Night Raw during a showdown with Roman Reigns.

After Reigns boasted about WWE being his “yard,” Strowman attacked the unsuspecting former champion, throwing him through a table and beating him unconscious. After emergency personnel put Reigns on a stretcher, it only got worse from there:

Reigns is expected to face off with Strowman at WWE’s next big live event, Payback.