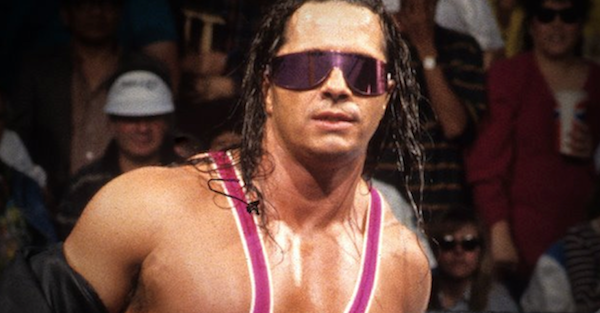 “On my last visit with my doctor, he told me my PSA level was zero and I’d had a one-in-ten recovery. He said I was a miracle.”

Hart, who started wrestling in 1976 and retired from the ring in 2000, was diagnosed with prostate cancer in February.

The 59-year-old WWE Hall of Famer wrestled in his father’s Stampede Wrestling, WWE and WCW.

He was involved in some of wrestling’s most infamous storylines including the Montreal Screwjob and the match that made “Stone Cold’ Steve Austin’s young career.

Hart held titles in five different decades, and 17 championships between runs in WWE and WCW.