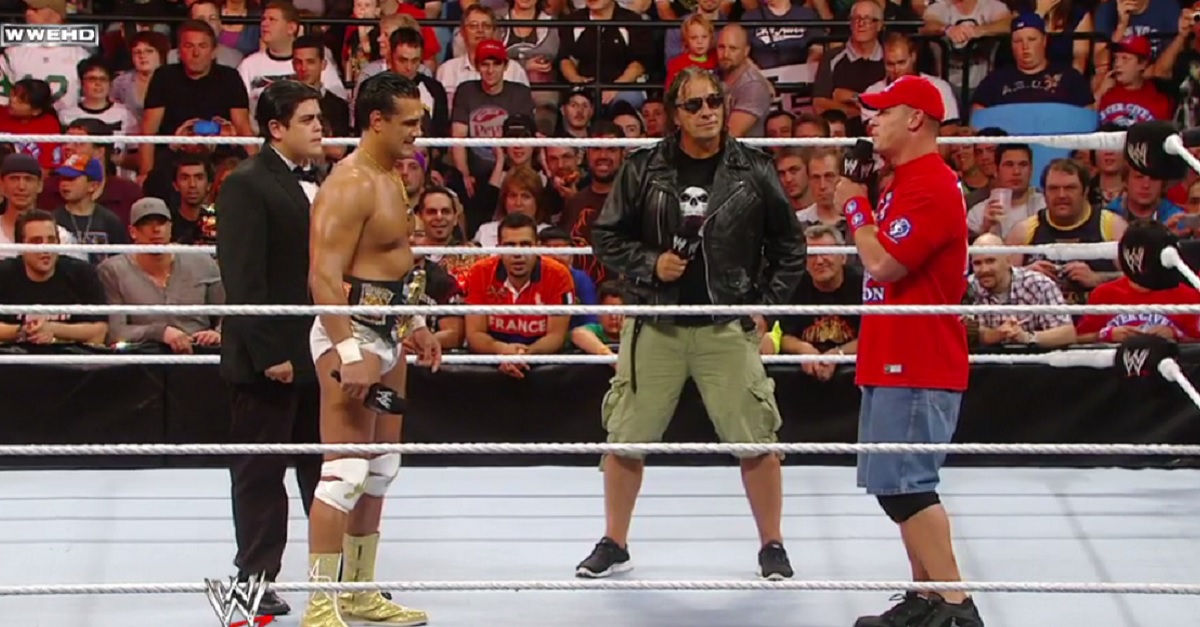 One of the most controversial figures in pro wrestling continues to upset fans due to his antics.

Alberto El Patron — the former Albert del Rio — has drawn tons of controversy outside of since he left WWE, as he has missed events on several occasions. Now he’s done it again, as he will me missing a What Culture Pro Wrestling event in England after being “too ill” to participate.

However, after posting several pictures of a night out drinking, Del Rio is facing heavy criticism for missing the scheduled event.

This isn’t the first time that Del Rio has missed a WCPW event, and it’s not the first time he’s missed a wrestling date due to a controversial story. Last year, Del Rio missed a AAA event after allegedly being stabbed multiple times in Mexico. The year before, Del Rio also no-showed AAA events after winning their world championship, opting to return to WWE instead.

Del Rio is a former four-time WWE champion. He left WWE during the summer of 2016 after the two parties agreed to part ways due to creative differences.