Report: Greg Hardy to try a new sport, and it already sounds like a bad idea 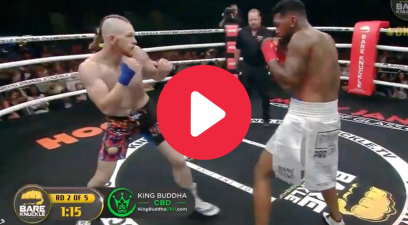 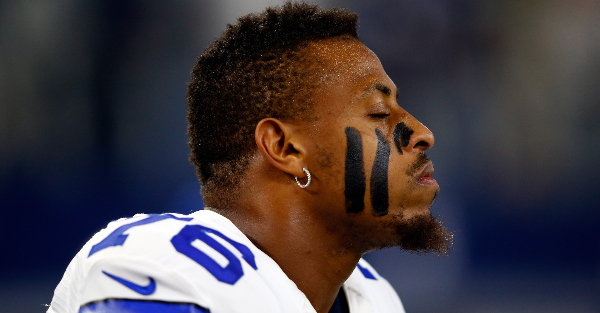 It looks like Greg Hardy is going to trade-in the NFL field for the octagon.

According to MMAFighting.com, Hardy is currently training in martial arts and has hopes of making his debut in MMA by 2017.

“I’m very focused and excited to start my MMA career,” Hardy said in a statement. “I’m going to do this the right way, I can assure of that.”

Hardy didn’t specify if his NFL career was over, but it looks like that could be the case with this latest career development. Hardy was already on his way out of the league, as behavioral issues, a domestic violence arrest, and a cocaine-possession charge have damaged his career.

RELATED: Blockbuster return to UFC may have just been revealed for massive superfight

Hardy played in 12 games last season, accumulating six sacks for the Cowboys after a controversial signing. He was not re-signed in the offseason and no one offered him a contract prior to the start of the 2016 season.

Listed at 6-foot-5 and 280 pounds, Hardy would be fighting at heavyweight in MMA. MMAFighting.com notes that Hardy does not have an extensive MMA background, but that multiple fighting promotions have expressed interest in giving him a shot.