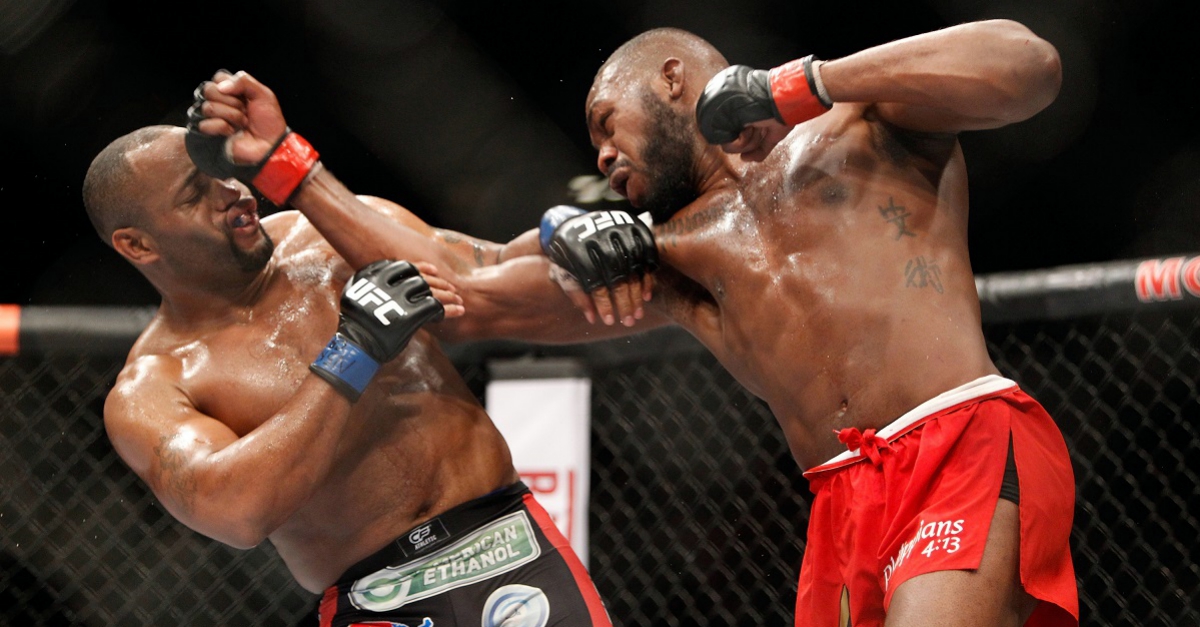 Days before the UFC 200 card, Jon Jones was pulled from the main event thanks to a reported drug test failure.

The results are in, and Jones will be retroactively suspended for a year:

In its findings, arbitrators wrote this mistake cost Jon Jones an "estimated $9 million." Also says based on evidence he's not a "cheat."

?Everything was going so smooth, so smooth, and nobody had gotten hurt,? said UFC president Dana White in a press conference after Jones was pulled. ?So this was a brutal phone call.?

This is another black mark for Jones, who in the past few years has run into issues with a hit-and-run, multiple driving infractions including a DUI, and a failed drug test related to cocaine use. Jones is one of UFC?s top fighters, but his biggest opponent recently in the octagon has been himself.

It’s been a rough year and a half for Jon "Bones" Jones. pic.twitter.com/913da4rJz3

Whether Jones can get his career back on track after this suspension remains to be seen.