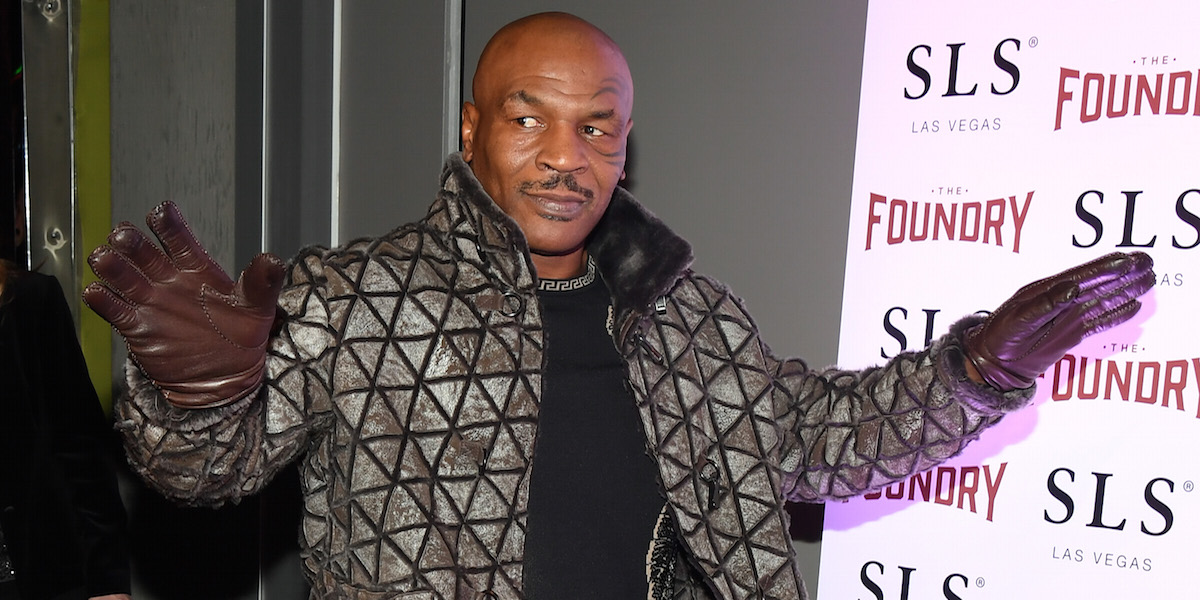 Mike Tyson doesn’t like Conor McGregor’s chances in his upcoming boxing debut against Floyd Mayweather on Aug. 26 in Las Vegas.

Tyson appeared on Barstool Sports’ “Pardon My Take” podcast Sunday and said Mayweather’s vast in-ring experience will be too much for the UFC Champion to overcome.

“McGregor is going to get killed boxing,” Tyson said. “I got mad because I thought they were going to use MMA rules against boxing because that’s what it’s all about: Can the boxer beat the MMA guy? McConor (McGregor) put his dumbass in a position where he’s gonna get knocked out because this guy’s been doing this all his life since he was a baby. McConor can’t kick and grab and stuff so he won’t stand much of a chance.”

Most experts have shared Tyson’s sentiments leading up to the highly anticipated match. Prior to the fight’s official announcement, Tyson predicted that McGregor might be able to beat Mayweather in a hybrid rules fight, but has changed his stance as it is a sanctioned boxing match.

“McGregor took the biggest sucker rules in the history of boxing,” Tyson said.

You can listen to Tyson’s full interview here.