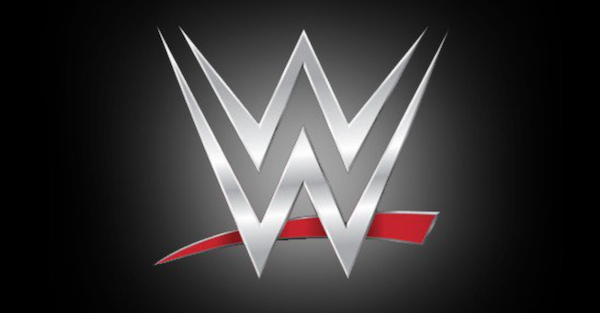 Andre the Giant biopic in the works (EXCLUSIVE) https://t.co/4uH3q4EdMd pic.twitter.com/VgBBNdqzSm

According to Variety, a movie is in the works based on the 7’4″ Frenchman, Andre the Giant.

Andre the Giant passed away in 1993 at the age of 46 as a result of congestive heart failure.

The massive personality was a star in the ring (known for his incredible winning streak and being body slammed at Wrestlemania III by Hulk Hogan), and out of it (he starred in “The Princess Bride.”