News has changed for the Undertaker’s WWE tour schedule, but does that really mean anything? 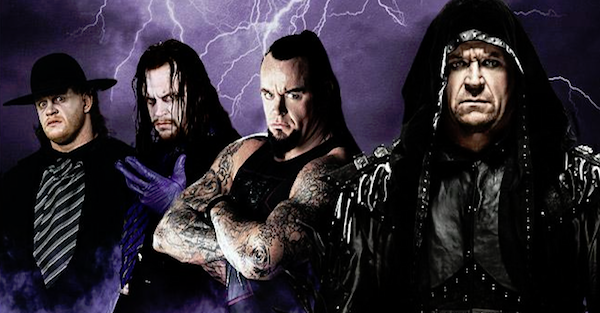 Related: Latest news out of WWE backs up rumors that this legend may be done with wrestling

While early news suggested WWE’s the Undertaker would miss the upcoming European tour (thus leading to speculation that the Deadman might actually be done wrestling for good), a new report from the Wrestling Observer notes he will indeed be on for specific dates.

“Undertaker is scheduled to appear on 4/19 in London, which are the Smackdown tapings, and will be doing a 4/20 house show in Newcastle.”

According to the report, Taker will indeed be left off most of the tour, as he was originally scheduled to work the entire overseas event doing tag team matches. He was removed from listings for most shows along with the tour’s other main draw, Daniel Bryan.

The report doesn’t note whether the Undertaker will actually be wrestling or not on the tour, just that he’ll be appearing.

Could he take up a non-wrestling role moving forward? Is he having second thoughts on the reported retirement? We’ll see what happens over the next week.