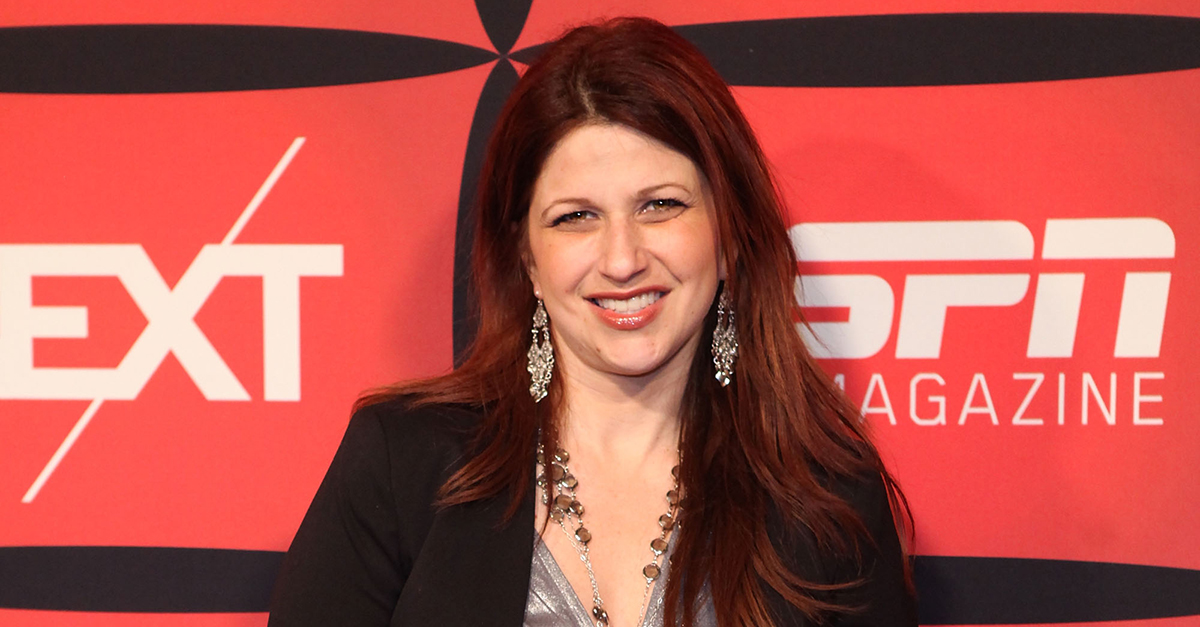 The lead up to the Floyd Mayweather v. Manny Pacquiao fight has been a mixture of fawning over the two fighters’ skills and talent in the ring, and criticism of Mayweather’s history of domestic violence and his unapologetic attitude towards it.

CNN’s Rachel Nichols, who is a tremendous journalist, has been one of the leading voices of that Mayweather criticism, including holding in interview with Mayweather earlier this year where she grilled him multiple times on his past issues with domestic violence. ESPN and HBO’s Michelle Beadle has also been critical of Mayweather across multiple platforms. Both claimed that they were banned by Mayweather’s camp from attending the fight.

I, along with @Rachel__Nichols, have been banned from the MGM Grand Arena for the fight tonight by the Mayweather camp. #TheFightGame

No fight for me or @MichelleDBeadle. Mayweather's team told my producer the camp was blocking my credential. https://t.co/JTjjXadPp8

No one including ME banned @Rachel__Nichols from covering the fight. She is already credentialed. #Facts

And @MichelleDBeadle isn't even on the press list. She's credentialed through @HBOboxing. Yes credentialed. #Fact#2

Beadle told Sports Illustrated’s Richard Deitsch that she had emails saying she was banned. However, Deitsch learned that the HBO credential for her was still up in the air as of Friday when she left, and then was approved later.

“There are emails,” Beadle said. “They lie. It’s their job. But I was banned.”

Uncertain that she would be approved for the fight, Beadle left Las Vegas for Los Angeles on Friday. Said a media source who knows Beadle: “It was mysteriously approved…Why would she lie about this? Ridiculous.”

Per source, Mayweather promotions blocked Beadle last night. Top Rank appealed to Moonves, who had decision reversed at about 1030 pm.

As for Nichols, she was credentialed for the week’s events but not the fight itself. The seating chart for the fight listed two CNN spots, but neither were for Nichols.

This is a very strange situation, and one that certainly doesn’t look good for Mayweather and his PR staff to be blocking out journalists that have been critical of his history of domestic violence — and yes, it’s Mayweather Promotions in charge of credentialing, not HBO, Showtime or anyone else.