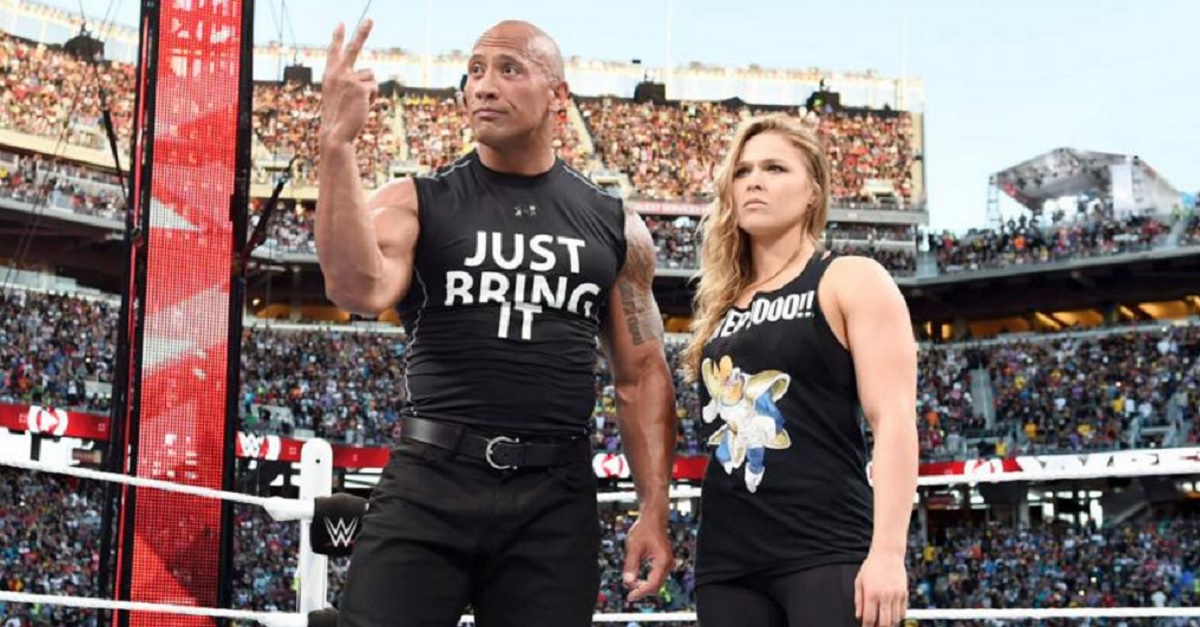 Ever since Ronda Rousey showed up at WrestleMania 31 in Santa Clara, it has almost been seen as a matter of when — not if — the MMA star would make the move to WWE.

After Rousey (12-2) lost in 48 seconds to bantamweight champion Amanda Nunes on Friday night, many were making the call that Rousey’s next destination had to be the WWE. However, former WWE announcer and current ESPN broadcaster Jonathan Coachman put a bit of a kibosh on those rumors, saying that Rousey may be too broken even for Vince McMahon.

Michael listen to me. It will NEVER happen. They are not in the business of bringing in a broken star and rebuilding her. https://t.co/JUOAVig2ov

Coachman currently hosts WWE segments on ESPN, but he currently has no major ties to the company. The tweet is likely just his opinion on the matter, but it does make a lot of sense; WWE loved Rousey when she was a rising star in sports, but the mixed martial artist will now need some rehab work after her second straight loss in dominant fashion.