Authorities investigating after a MMA fighter’s bout ends in death 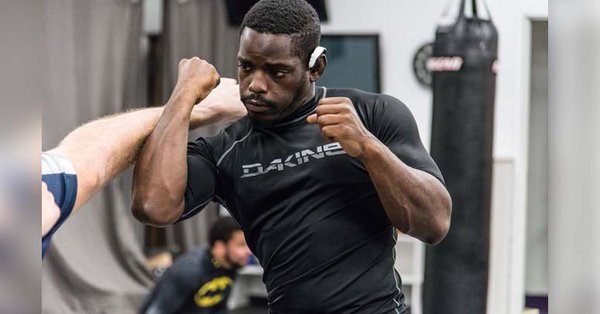 An MMA fighter died a few days after his bout, and officials in Massachusetts are investigating.

The New England MMA community lost one of our own on Tuesday morning; Rondel Da’twaun Clark passing away at Beth Israel Hospital due to complications following his amateur bout on Saturday night. Rondel was a cherished soul throughout his athletic career, known for his utter tenacity on the grid iron, grappling mats, and inside the MMA cage. We at Cage Titans extend our deepest condolences to the Clark family, who request no outside communications at this time.

Clark, 26, participated in the Cage Titans XXXV Saturday night and lost his amateur fight when it was stopped in the third round. MassLive reported that Clark, according to a witness, was taken out on a stretcher and ushered to a local hospital.

Plymouth County District Attorney Timothy Cruz said Clark’s death is now under investigation, and the state’s Medical Examiner’s office will rule on cause of death.