Roy Jones Jr. gets knocked out cold in Russia 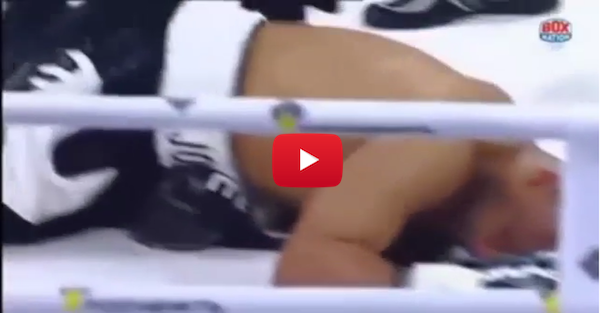 Roy Jones Jr. used to dominate the world of boxing when he was in his prime. He was named the best boxer of the 1990’s by the Boxing Writer’s Association of America. He won a middleweight, super middleweight, light heavyweight, and heavyweight title while he was boxing.

Well, he is no longer that good of a boxer as Enzo Maccarinelli found out when he knocked him out cold in Russia. Maccarinelli absolutely pummeled Jones too. There was no mercy and no holding back on the 46-year old former champ.

Hopefully Jones will go back to his rapping and acting because I don’t think there’s any boxing left him now.