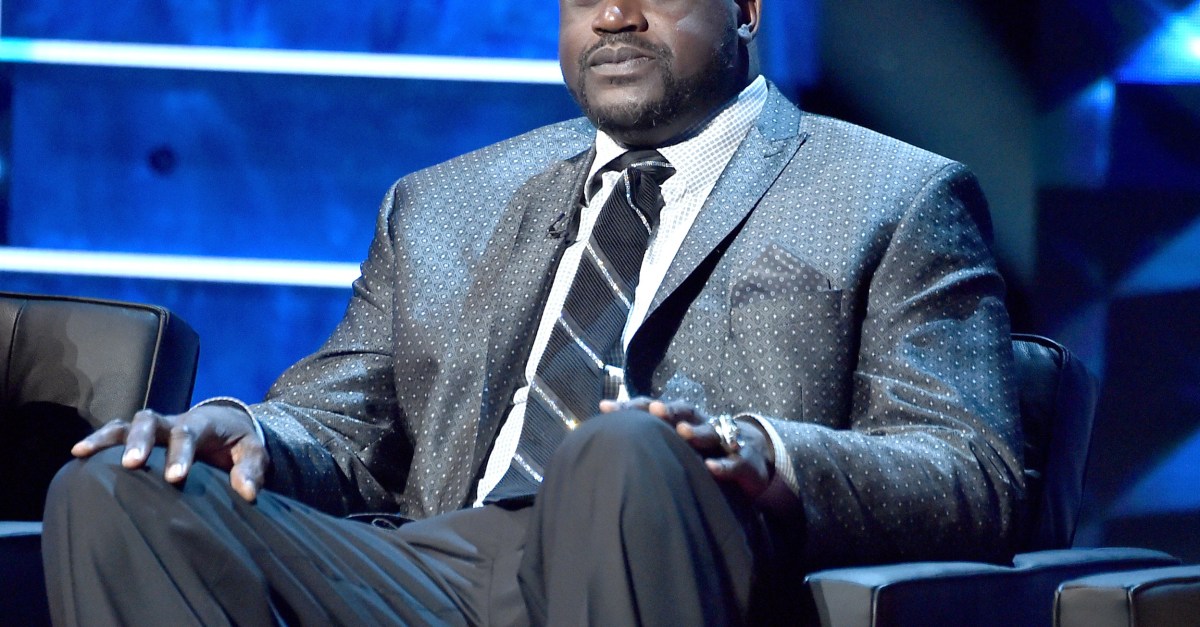 Shaquille O’Neal’s highly anticipated showdown with Big Show at WrestleMania 33 was called off, and Shaq recently blamed the WWE for the match not happening.

On a recent episode of the “Big Podcast with Shaq,” the NBA Hall of Famer detailed why the showdown didn’t happen.

Shaq’s podcast sidekick, John Kinkade, theorized that Shaq didn’t agree to it because he’s competitive and doesn’t like to lose. Shaq said he would lose “for the kids.”

Listen to the full episode of the podcast here.

Shaq said the WWE reached out to him and tried to renegotiate, but he declined. Shaq vs. Big Show would’ve been incredible to watch, and it’s a shame the WWE couldn’t make it happen.