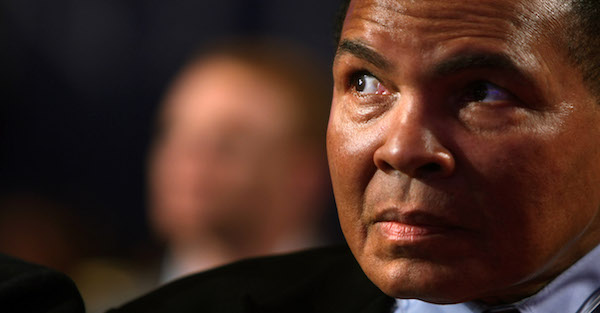 The world stopped early Saturday morning with the news that arguably the most iconic boxer of all time, Muhammad Ali, passed away at the age of 74. In the days following, dozens released tributes to the fighter’s life and legacy as both a boxer and inspiration to those battling with Parkinson’s disease, which Ali was diagnosed with in the 1980s. Perhaps the best tribute we’ve seen thus far though, is this one released by Dana White and the UFC. Check out the video below.