UFC fighter gives all-time great, NSFW promo ahead of the biggest bout of his life 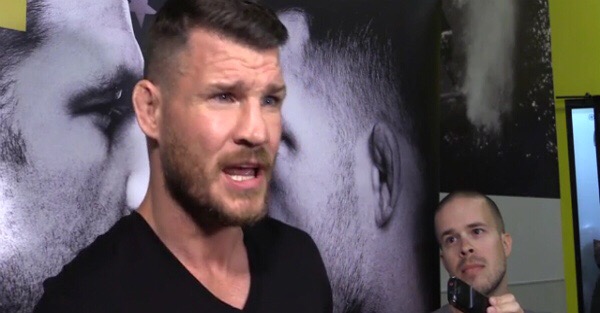 VIDEO: @bisping cuts a great #ufc199 promo all by himselfhttps://t.co/4ITD7vekkN

After more than a decade in the game, Michael Bisping will get his first championship fight on Saturday when he gets a rematch against the only man to submit him, Luke Rockhold.

Before the contest, Bisping launched into a tirade on Rockhold, calling out the champ and pointing to his willingness to fight anyone despite incredibly short notice.