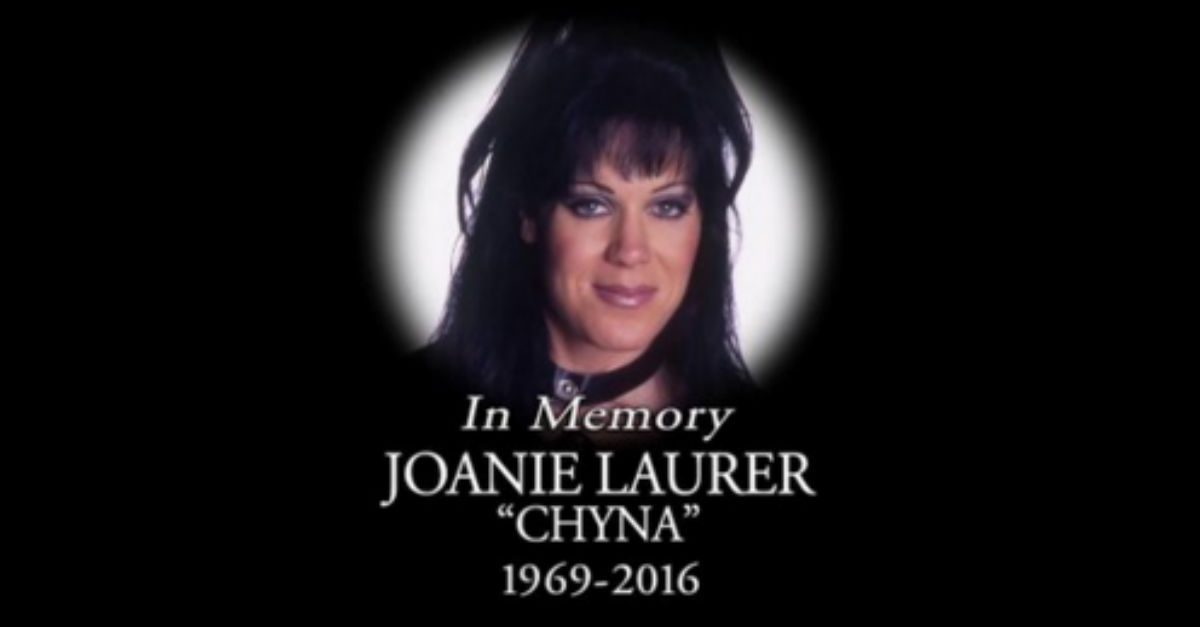 According to the Los Angeles County Medical Examiner, former WWE star and women’s wrestling pioneer Chyna’s death was caused by a combination of drugs and alcohol, per Pro Wrestling Sheet.

The Los Angeles County Medical Examiner says her death was caused in an accidental manner by the ?combined effect of drugs and alcohol.?

According to Chyna?s manager, Anthony Anzaldo, the former WWE women?s wrestler passed away thanks to a lethal combination of Valium and Ambien, per LA Times.

?Chyna had been taking the legally prescribed pills over the course of three weeks, but wasn?t using them properly, he said. Her death was the result of an accidental overdose, Anzaldo insisted, not suicide.?

Related: After her tragic passing, WWE legends discuss whether Chyna deserves a Hall of Fame nod

According to the Chyna?s manager via People Magazine, she likely passed away from an overdose on Monday, a full two days before her body was found. While Chyna, real name Joanie Laurer, had not talked to anyone since Sunday, she did send out a tweet on Monday suggesting that she was alive until at least then.

It was reported then that her death was believed to be a result of an accidental overdose, rather than a suicide.

A prior report by Pro Wrestling Sheet detailed that Chyna was extremely broken up about not receiving an invite to WWE’s Hall of Fame ceremony in Dallas, which is why she began drinking heavily.