WWE star has been suspended again, this time for 60 days 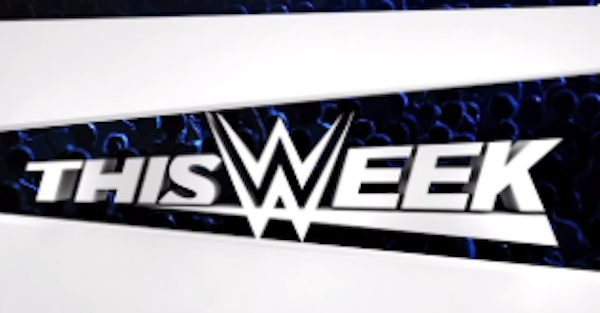 After WWE women’s wrestler Paige was suspended for a Wellness Violation in September, she’s been hit for the second time in nearly two months for another violation. This time, she’ll serve 60 days, the WWE announced Monday.

“WWE has suspended Saraya-Jade Bevis (Paige) for 60 days effective immediately, for her second violation of the company?s talent wellness policy.”

Rules apply depending on your status.

The former Divas champion has been out, suffering from reported back and shoulder injuries.