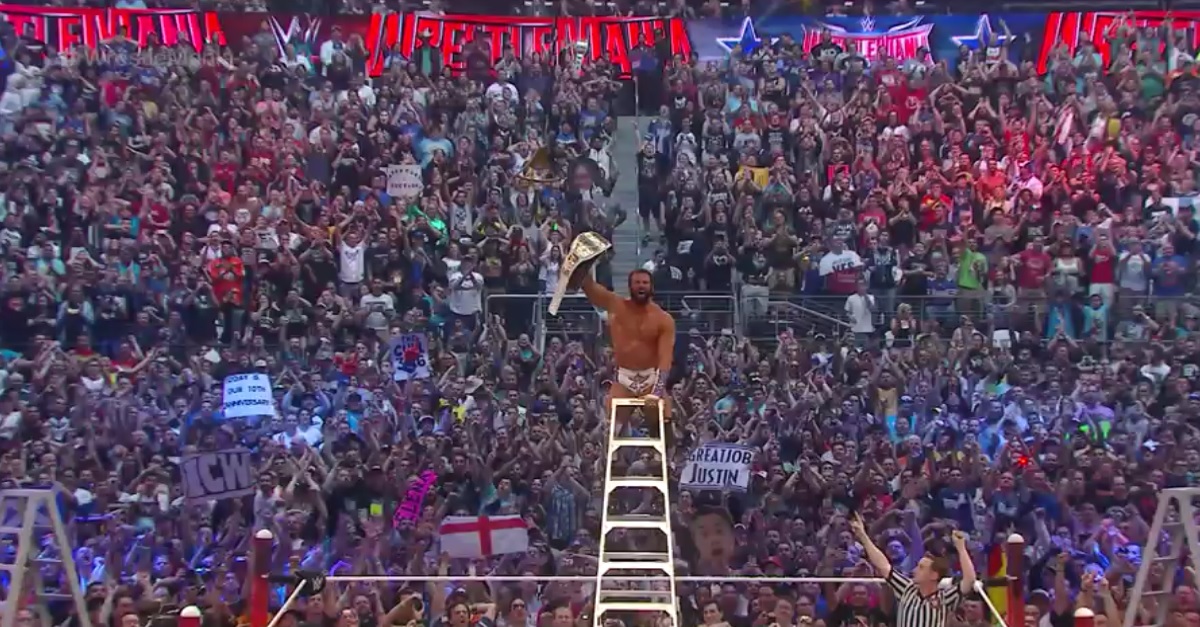 Former WWE Intercontinental Champion Zack Ryder will be out for a while after suffering a major knee injury on Tuesday’s episode of SmackDown Live.

According to Ryder, he suffered a ruptured patellar tendon at the end of a battle royal match on Tuesday, and he will be out indefinitely as he recovers and rehabs to get back to the ring.

Getting knee surgery 2day & missing #RogueOne…but everything happens for a reason…I'll be back…WrestleMania 32 was just the beginning!

Ryder mentions that he had surgery on Thursday in Birmingham to repair the injury. While the exact recovery time is indefinite, Ryder will likely be out of action for anywhere between six and 12 months.

Best wishes on the recovery @ZackRyder stay hyped and destroy the rehab!!

Hey brother, stay tough hang in there you will be back better ever! https://t.co/HkLfTG3l0k

Ryder has been with WWE for over 10 years. He is a former Intercontinental, U.S., and tag-team champion, winning all of those title once each.