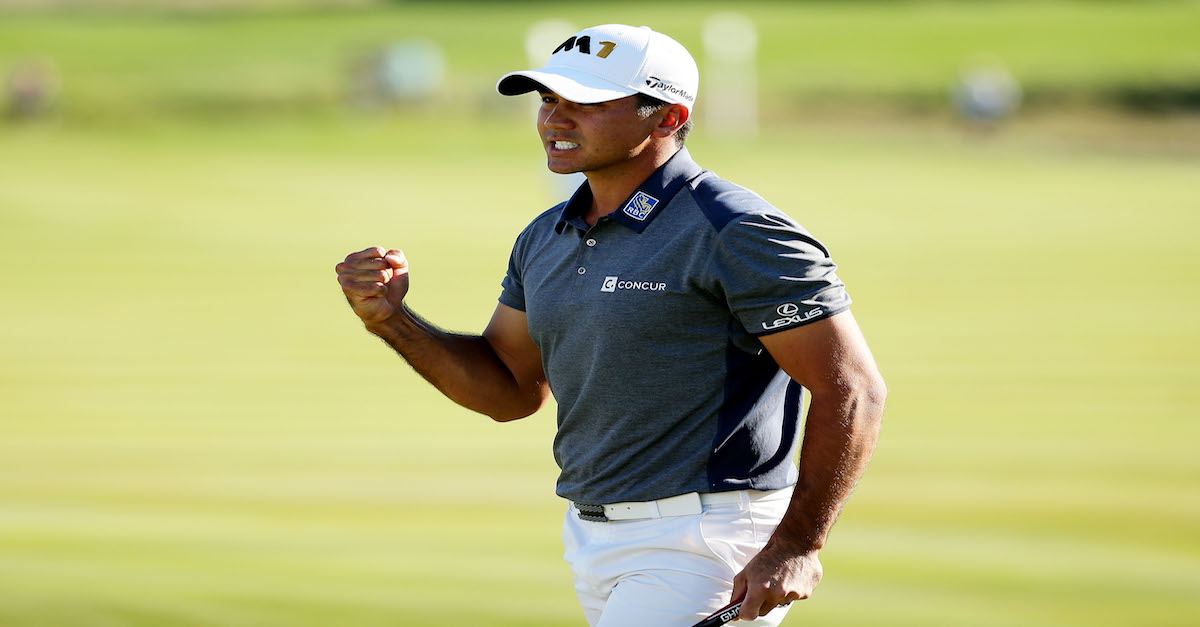 The FedEx Cup makes its penultimate stop this week at Conway Farms Golf Club in Lake Forest, Illinois. This venue is hosting the BMW Championship for the third time and provides players one final chance to play their way into the Tour Championship at East Lake Golf Club outside of Atlanta.

To make it to East Lake, a player has to be inside the top-30 of the FedEx Cup points standings. The playoff fields have been cut from 125 to 100 and now down to 70. This week’s cut down to 30 is the biggest field cut of them all, which means that, if you’re a player on the bubble of the top-30, playing just okay isn’t going to cut it. For four of the game’s biggest stars, their performance this week will decide their fate.

Four straight top-25 finished has allowed the Aussie to just sneak inside the bubble for now, but Day’s struggles with consistency within a tournament or even a round make his projection a little uncertain. When he’s on, his game looks like it’s on auto-pilot, ripping towering drives down the middle of the fairway and flipping wedges into gimme proximity. However, Day can just as easily eject from a round like he did on the final hole of his third round at the PGA Championship. That being said, Day won this event in 2015 on this same course in runaway fashion. Even though he’s not in the form he was two years ago, it’s tough to envision Day having an unsuccessful week. He should be safe.

The Masters Champion hasn’t really been in contention since his major victory and, after skipping the first playoff event, had some mixed results at the Dell Technologies Championship. Garcia did bookend his week with a pair of 67s in the Boston area, so maybe there is some form there to take advantage of. If he keeps all of his clubs in the bag, I think he’ll score well enough to squeeze comfortably in to the top-30.

Who needs a putter when you have 13 other clubs in the bag? pic.twitter.com/C4hXa8YZWF

Phil Mickelson used a strong showing at the Dell Technologies Championship last week to both bump up his playoff standings and make the Presidents Cup team as a captain’s pick. Now that those immediate goals have been achieved, can Lefty keep the momentum going through the rest of the month? It’s tempting to think that Mickelson will have a bit of a letdown, given that his form was sloppy before last week, but I think he’ll want to justify his captain’s selection with his play. I think Mickelson will have a decent week, carry the late morning TV coverage on the weekend, and finish one or two spots outside of the East Lake cut. Then we’d be left with a best case scenario of sorts: his game trending in the right direction and a week of rest to get ready for Liberty National.

Look, nothing would bring me more joy than Rory taking Conway Farms to its knees in spectacular fashion. Nobody active on Tour (sorry, Tiger) gets the needle moving and people more giddy than Rory when he’s locked in and making golf look elementary. The problem is, that’s probably not the Rory we’re going to get right now. I won’t pretend to know what kind of discomfort Rory feels due to his lingering rib/back injury, but I imagine that it’s tough for him to know either. Perhaps that constant thought in the back of his mind has caused some fatigue. I don’t know, but I think it’s unlikely that McIlroy jumps up at least 21 spots in the standings and makes it to East Lake. I hope this doesn’t look silly when he ends up winning by six.