Tiger Woods and Lindsey Vonn break up after three years together 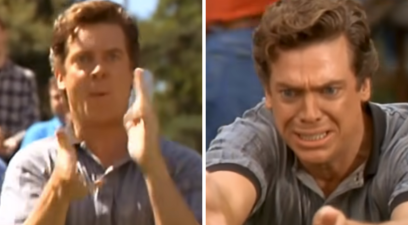 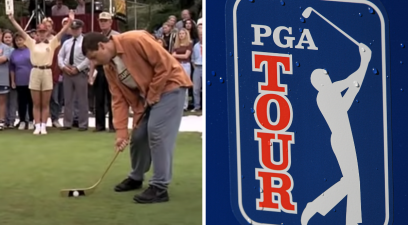 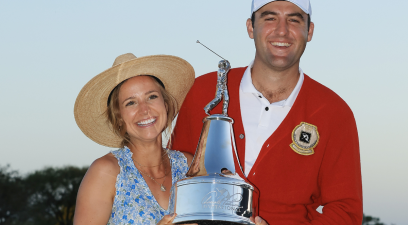 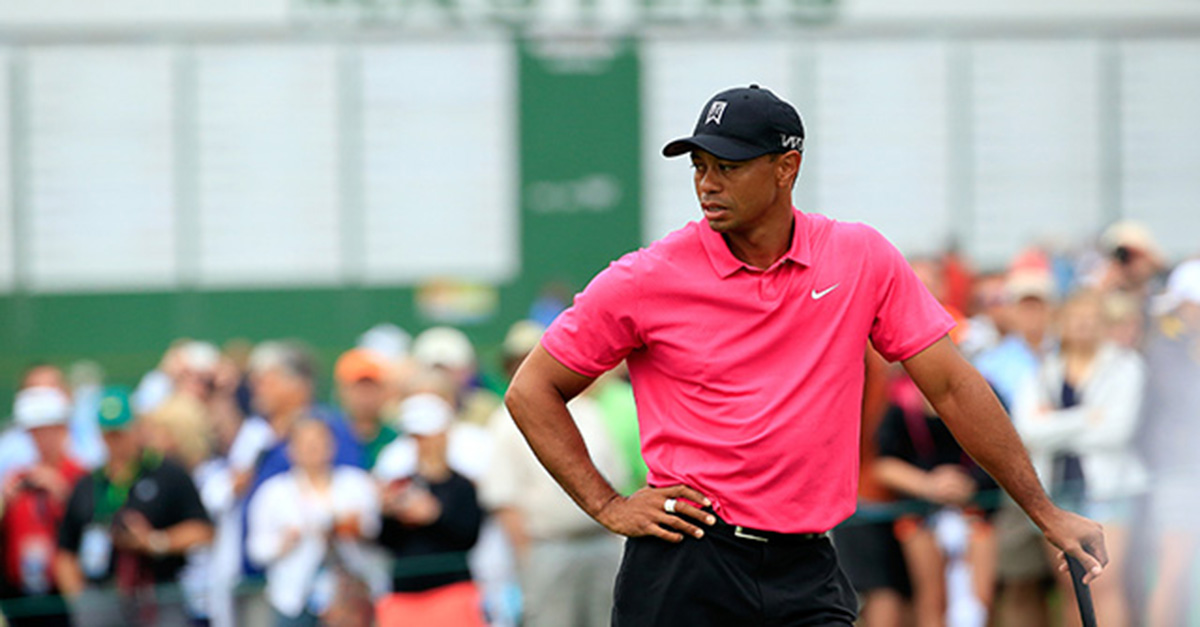 Since his 2009 scandal that led to his divorce from then wife Elin Nordgren, Tiger Woods has worked to build back the popularity he once held as the world’s best golfer. Part of reclaiming that popularity was remaking his personal brand and to do that he had to show he was a changed man.

Enter Lindsey Vonn, one of the world’s best downhill skiers. Vonn and Woods got together three years ago and their relationship always seemed to be stable, and that relationship seemed to show a new Tiger as he was seen publicly at Vonn’s races and her at his tournaments. They were seen together — along with Tiger’s kids — as recently as the Masters in early April.

That three year relationship has ended, according to Vonn’s Facebook.

“After nearly three years together, Tiger and I have mutually decided to end our relationship. I will always cherish the memories that we’ve created together. Unfortunately, we both lead incredibly hectic lives that force us to spend a majority of our time apart. I will always admire and respect Tiger. He and his beautiful family will always hold a special place in my heart.”

That’s about as nice a note as you’ll see from a celebrity about a breakup, and there doesn’t seem to be any ill will between the two.