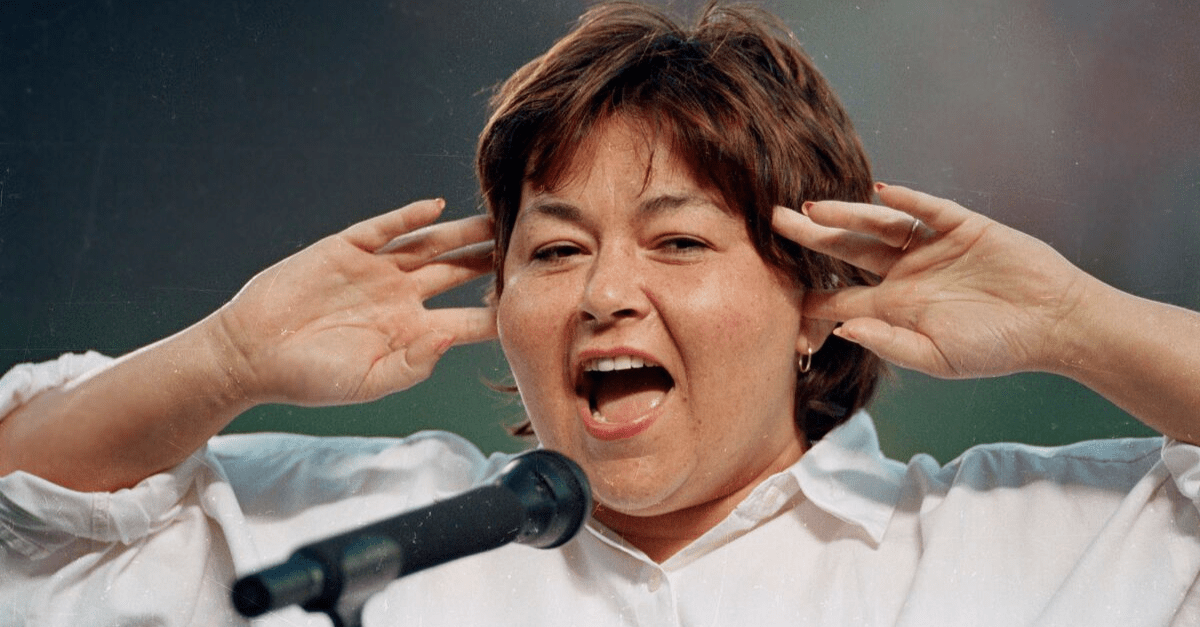 A letter from Superintendent David Perrington says pregame proceedings will be improved to spike future occurrences and the lapse is being investigated. Officials didn’t immediately explain how Barr’s infamous version, performed before a San Diego Padres game, was set.