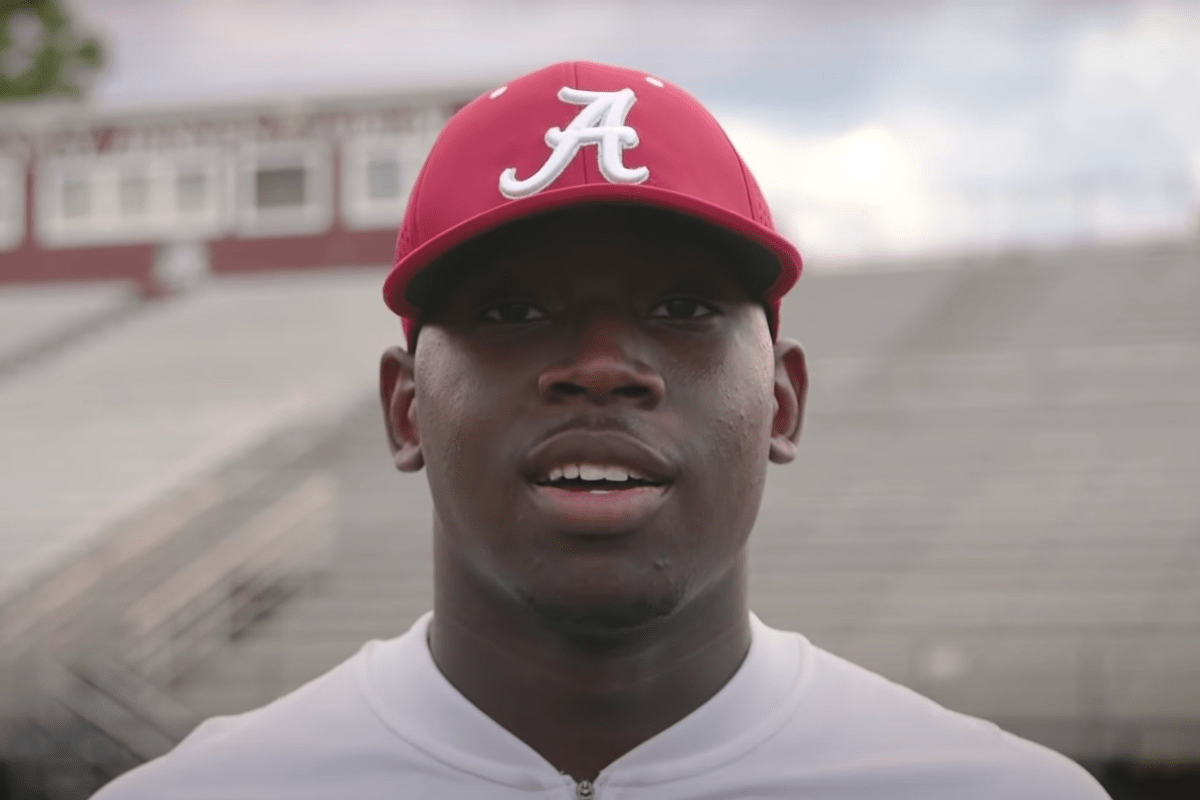 Prattville High School outside linebacker Ian Jackson might not have the recruiting ranking as some of his peers right now, but tell that to his insane college football offer list. The 6-foot-1, 210-pounder can flat-out ball and some of the best programs in the country are after him.

On his birthday, March 26, Jackson gave the world a glimpse into his recruitment. The four-star recruit from Prattville, Alabama dropped a star-studded top-10 list that easily stacked up with any prospect in America for the 2021 recruiting class.

The 201st-ranked recruit nationally sits No. 7 overall in Alabama, according to the 247Sports Composite. Jackson is primed to a be a big-time player no matter what.

After fielding at least 29 offers, according to 247Sports, Ian Jackson officially trimmed his list to 10, including six SEC schools.

As an Alabama native, one would think Nick Saban’s Crimson Tide and Gus Malzahn’s Tigers are the leaders in the clubhouse right now, but anything is possible for Jackson as he heads into his senior season.

“It’s huge to be offered by Bama. Being able to tour the facilities for the first time and the improvements they are about to make were eye-opening,” Jackson told BamaOnLine. “I also like the fact they have everything in place to make you the best player/man you can possibly be.”

It’s safe to say Ian Jackson’s recruitment is only going to heat up.

Taking a look at his highlights, it’s easy to understand why some the best NCAA coaching staffs are after the star linebacker. Jackson recorded 91 tackles, including 18 tackles for a loss, six sacks, and forced three fumbles during his junior season alone.

It will be fun to keep an eye on Jackson because he absolutely has game-changing potential at the next level and beyond.

This article was originally published March 26, 2020.

UPDATE: On May 28, Jackson took to Twitter to announce that he’d be staying in his home state to play college football for Nick Saban and the Alabama Crimson Tide.

MORE: Nation’s No. 1 Recruit Inks College Commitment With Tattoo, Then Changes His Mind