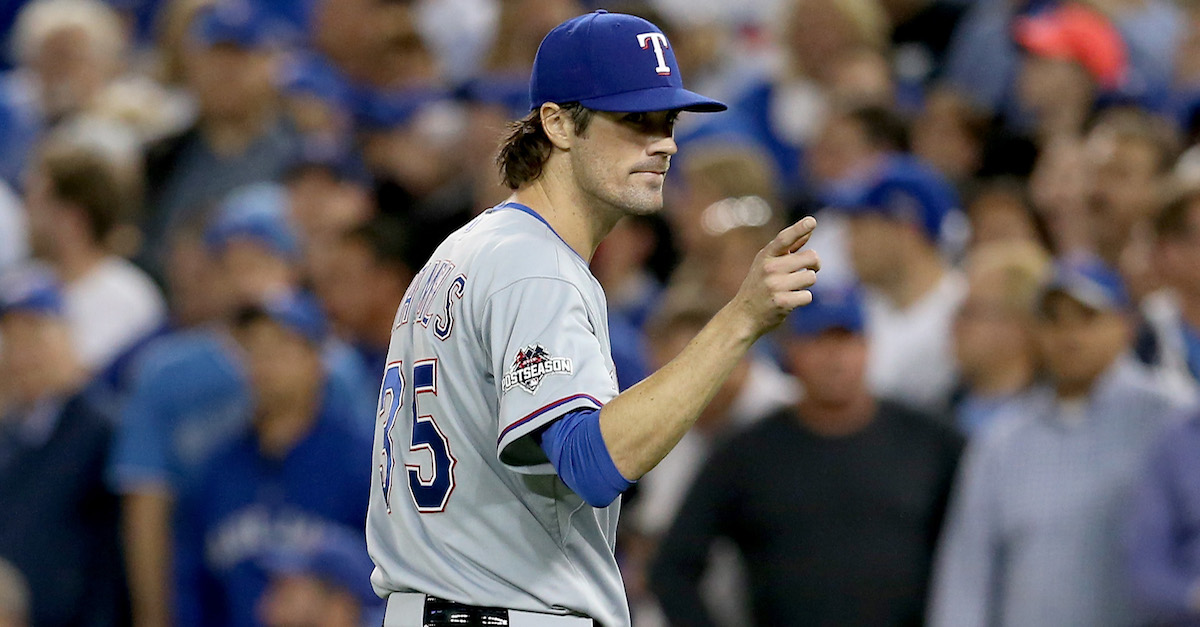 Texas Rangers pitcher Cole Hamels and his wife, Heidi, have donated a mansion worth $9.4 million and 100 acres of land in southwest Missouri to a charity that hosts camps for children with special needs, ESPN reported.

Hamels said in a news release that he and his wife wanted to help the charity make children’s dreams come true.

?Seeing the faces, hearing the laughter, reading the stories of the kids they serve; there is truly nothing like it,? he said in the statement. ?Barnabas makes dreams come true, and we felt called to help them in a big way.?

The mansion and land are near Table Rock Lake near Reeds Springs. Heidi Hamels grew up in Buffalo, Missouri, ESPN reported.

Hamels and his wife never lived in the mansion. When Hamels was traded from the Philadelphia Phillies to the Rangers, the couple moved to Texas, ESPN reported.