Former AL MVP, Manager of the Year has tragically passed away at just 68 years old 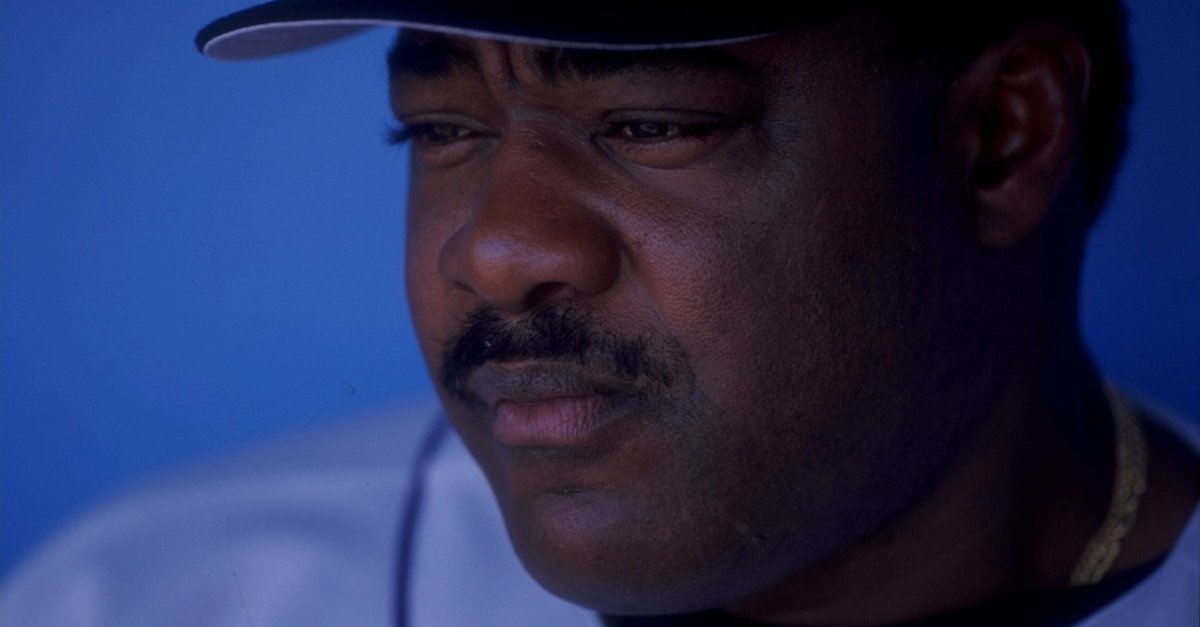 Harry How/Getty Images
13 Jun 1998: Manager Don Baylor #25 of the Colorado Rockies looks on during a game against the Los Angeles Dodgers at Dodger Stadium in Los Angeles, California. The Rockies defeated the Dodgers 4-2.

Former Major League Baseball standout Don Baylor has passed away at age 68, according to the Statesman.

Don Baylor has passed away at the age of 68

Baylor played for 19 seasons and coached for nine years with a total of eight different teams.

He played for the Baltimore Orioles, Oakland Athletics, California Angels, New York Yankees, Boston Red Sox and Minnesota Twins over his career. He was named an All-Star in the 1979 season and went on to win the AL MVP that same year. He also won the 1987 World Series with the Twins.

He managed the Chicago Cubs and Rockies, winning the NL Manager of the Year award in 1995 with Colorado.

Baylor had been diagnosed with multiple myeloma, a form of cancer that can damage the immune system, bones and kidneys.

Our thoughts are with his friends and family.