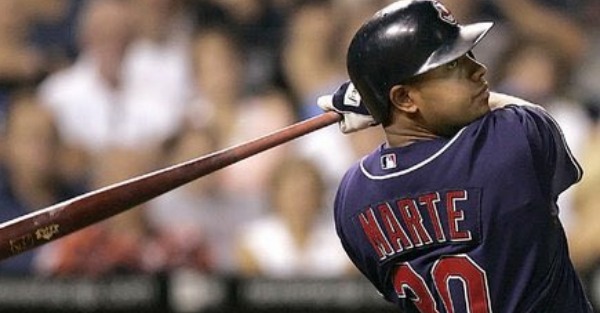 Andy Marte, who played for three pro baseball teams over a six-year career, and was once of the game’s top prospects, died Saturday in a car crash in the Dominican Republic. The Atlanta Braves and Cleveland Indians each expressed their condolences on Twitter:

We are saddened to hear of the passing of former Brave Andy Marte. Our thoughts are with his family. pic.twitter.com/Au1sgqMItS

Sad to learn of Andy Marte's death this morning. He was a genuine person who always greeted you with a warm smile.

He was playing for a team this winter in the Dominican Republic.