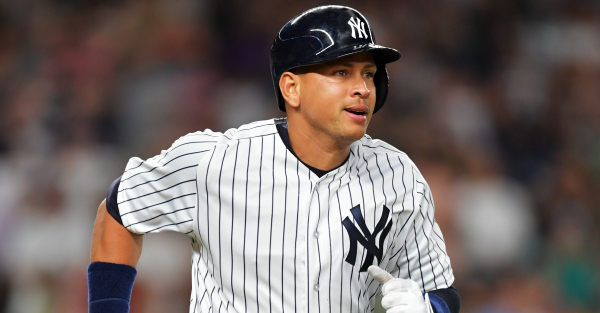 According to a former MLB general manager, Alex Rodriguez will get his chance to get home run No. 700.

Jim Bowden, a former GM who’s now an ESPN and MLB Network Radio personality, said on his radio show that Rodriguez will play at Miami to end this season.

It’s been previously reported that the Marlins have had internal talks about signing Rodriguez. Bowden said Miami will follow through and sign A-Rod after he clears waivers next Monday. He says Rodriguez will likely place first base and replace Chris Johnson, who’s batting .227 and has 19 RBIs.

If Miami does sign Rodriguez, it may not be a bad move. Rodriguez isn’t hitting much worse than Johnson, and he may provide an attendance boost by playing for the team during the last month of regular season.

It’d be a big win for A-Rod, especially if he can prove to the Yankees that he can still play well.