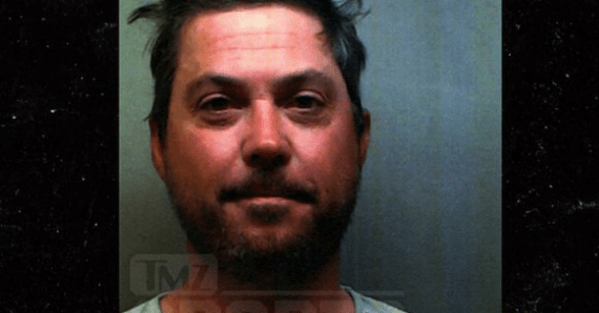 Josh Beckett, the former World Series MVP, has been arrested after allegedly tackling a country music singer during an open mic night, according to TMZ.com.

Beckett was at a club in Texas with some friends when the incident occurred, TMZ reported, and it posted a photo of what it says is the moment Beckett leaped onto the stage.

Love this photo of ex-pitcher Josh Beckett tackling a country singer at an open mic night (https://t.co/Z6Fkwhayq9), a moment before the singer realizes what’s happening: pic.twitter.com/DFMPAFqZyS

Beckett was arrested on suspicion of public intoxication. According to a police report, Beckett said he was “stage diving” and he hit his leg on a speaker. TMZ contacted Beckett’s attorney, which said his client was only engaged in “horseplay.”

But, TMZ said the band’s singer suffered serious injuries to his arm, neck and shoulder from the incident, including a torn rotator cuff and dislocated shoulder.