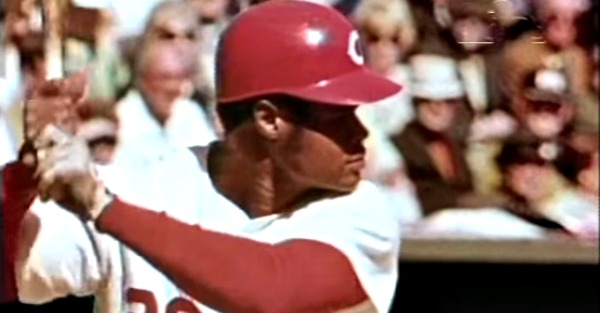 Lee May, the powerful first baseman who played for the Cincinnati Reds and the Big Red machine before being traded away, has passed away. He was 74.

We mourn the loss of Orioles Hall of Famer Lee May and will honor him with a pregame moment of silence tomorrow. pic.twitter.com/MElnGXOKYw

May was often a forgotten member of the teams he played for, overshadowed first by the players on the 1970 and 1971 Reds (Johnny Bench, Pete Rose, Tony Perez), and then by a blockbuster trade in 1971 that sent him and others to the Houston Astros for a package of players that includes future Hall of Famer Joe Morgan — a trade that propelled the Big Red Machine to dominance through the 1970s.

He’s also a member of the Reds, Orioles, and state of Alabama Hall of Fame.