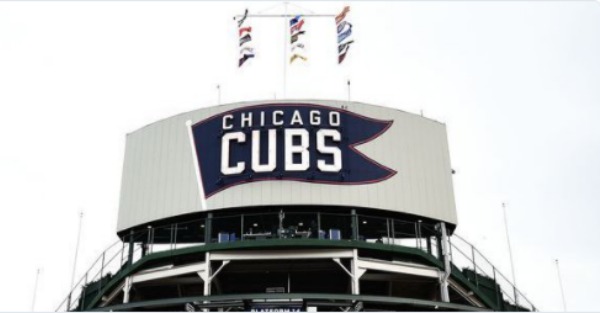 A life-long Chicago Cubs fan has died one day after he fell over a railing at Wrigley Field and struck his head on the pavement.

Richard E. Garrity, 42, was on his way out of the park when he fell. https://t.co/ApSyzut5eH

USAToday reported that Richard E. Garrity, of Wheaton, Ill., was leaving the iconic stadium Tuesday following a game with the Cinicinnati Reds when, for an unknown reason, he fell over a railing and suffered severe head trauma. He died the following day.

There’s no word on what caused the fall; an autopsy is scheduled for today.

In a statement, the Cubs said, “The thoughts and prayers of our entire organization are with his family during this difficult time.”

According to the Chicago Tribune, Garrity leaves behind a wife and two young children, a 9-year-old daughter and 5-year-old son.